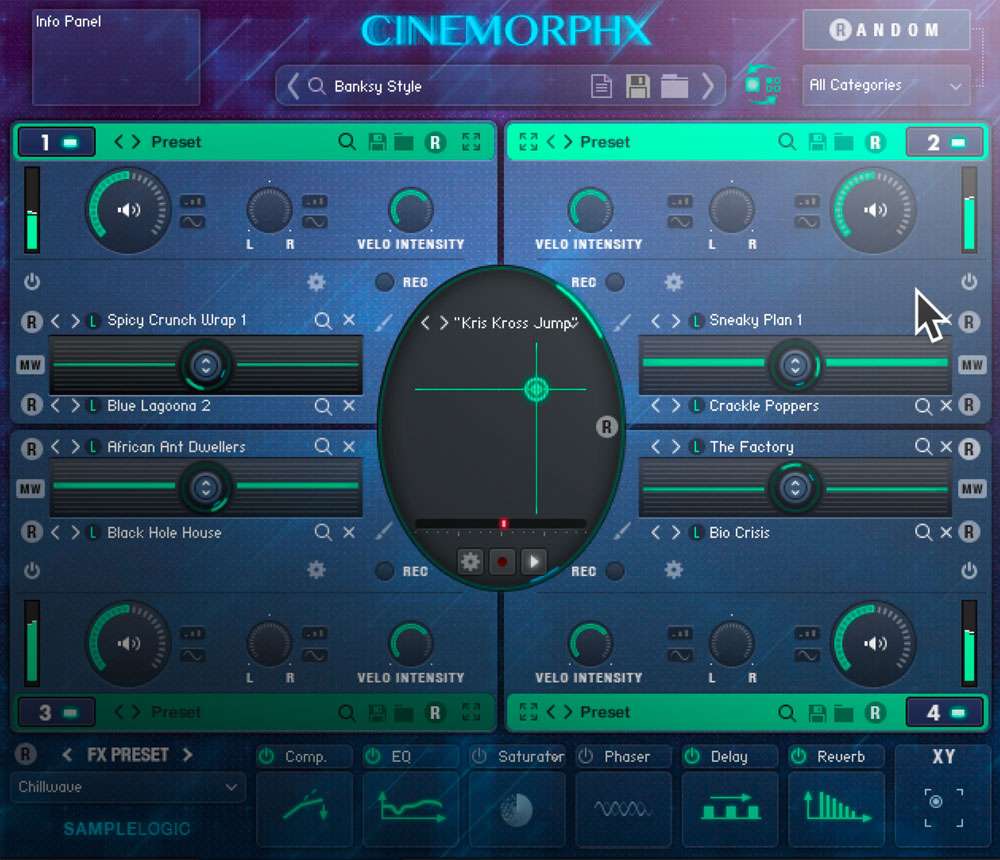 CINEMORPHX is a massive (over 30 GB!) library for film, TV and game composers, originally released for Kontakt Player (see our CINEMORPHX review). If you missed it back then, we have good news for you. CINEMORPHX is now available for Kontakt (regular version) and is on sale for the next 24 hours!

The new CINEMORPHX is more of a simple reissue though. The Kontakt Retail version boasts some nice perks:

Creatively reworking, re-morphing, and recreating over 30 GB of its finest cinematic sample material, Sample Logic has succeeded in assembling the most comprehensive cinematic virtual instrument available anywhere — past, present, and future! Don’t miss out…