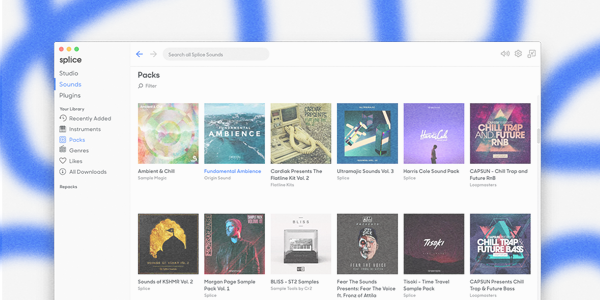 A bigger and better desktop app
The desktop app is the central hub for using Splice, allowing you to back up your projects, manage your Rent-to-Own plugins, and navigate your Sounds library.

As of this week, the desktop app experience has been completely overhauled and redesigned so that it’s bigger, better, and even more useful to your workflow. 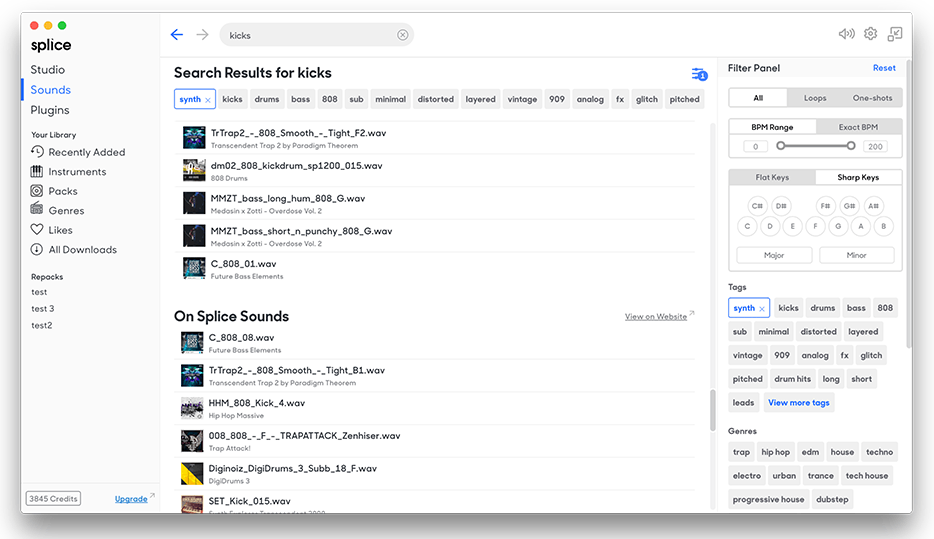 Let’s face it, the app was quite limited in its previous versions. Now you can explore the full Sounds library directly within the app – no web browser necessary. The search bar is now front and center, and you can filter and preview new sounds all within a single view. Yay! 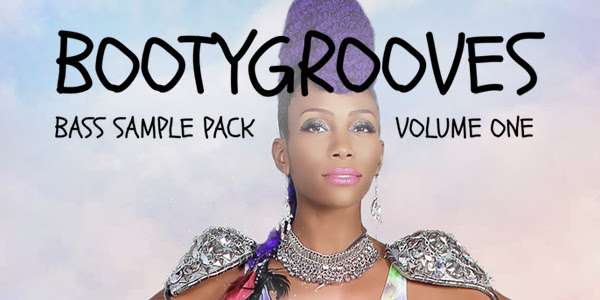 Groovy Bass Sounds With Nik West
Nik West has graced the stage of countless legends with her funky bass chops. She counts Prince, Quincy Jones, John Mayer, and George Clinton as stage mates and has been covered by the likes of Vanity Fair, Teen Vogue, Billboard, and more.

Her groovy bass sounds can now be yours – introduce a little funk to your productions with her unmistakable playing. 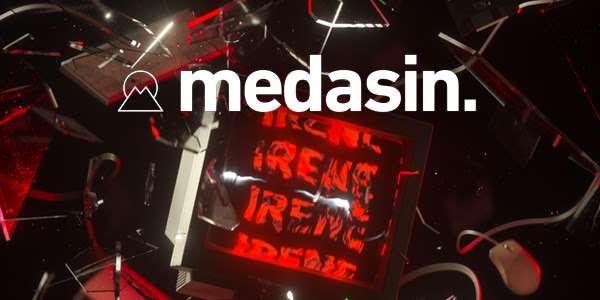 Cure Your Writer’s Block With Medasin
Medasin returns to Splice with more killer sounds. This time get another batch of hard-hitting drums, delicate fx, pristine foley samples, and more.
Experiencing some blocks in creativity? Medasin’s got the cure. 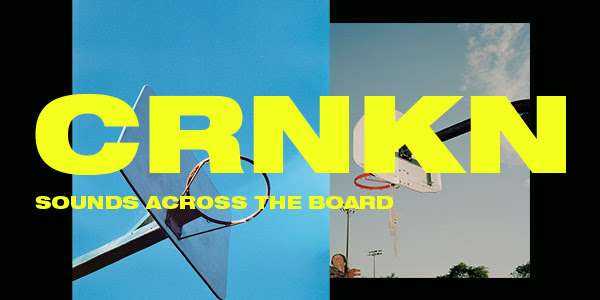 Crank up your tracks withCRNKN
After millions of streams across channels and remixes for the likes of Sam Gellaitry, ODESZA, and Alesso, EDM-trap hybrid producer CRNKN serves his sounds onto Splice.
Turn up your tracks and crank up the gain with CRNKN’s distinctive sounds. 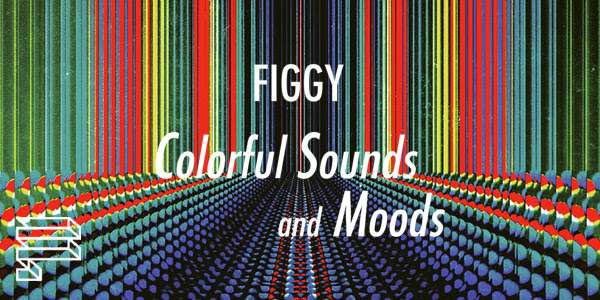 Disco-Soul Vibes With Figgy
Figgy is a house producer who incorporates elements of disco and soul in his productions to create a cohesive, modern, and dance-y sound.

His remixes for the likes of BANKS, Fetty Wap, and ASTR have garnered millions of plays on SoundCloud, and he’s released on tastemakers spanning THUMP, Cr2, and Too Future.
Brighten up the dancefloor with his lush sounds.