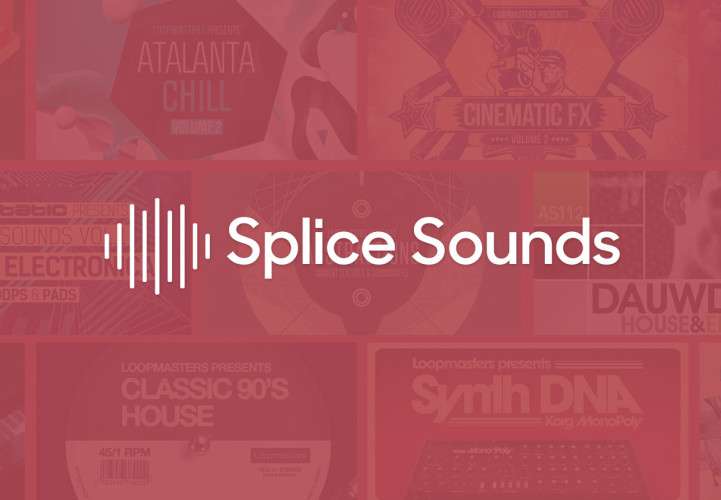 Splice Sounds keeps getting better, with new labels exclusive artist packs, FX and more. At this price, it’s a no-brainer!

Are you looking for quality websites where you can download individual samples, loops and presets? The competition is getting tougher but one of our favorite ‘sound and beat pushers’ here at ANR is still Splice Sounds.

Splice Sounds – Why You Should Get It

Splice Sounds, launched in 2015, is a monthly subscription service (starting from $7.99) offering more than two million royalty free samples, loops, and presets, along with exclusive artist packs. You can search their vast catalogues, previewing and downloading samples that can then be drag and dropped into your DAW of choice.

Splice Sounds is a modern approach to getting samples. Instead of the old way of purchasing a sound pack and only using a few sounds from it, Splice lets you select individual sounds from libraries upon libraries (since 2017 Splice Sounds also features sound FX from award-winning independent producers!). 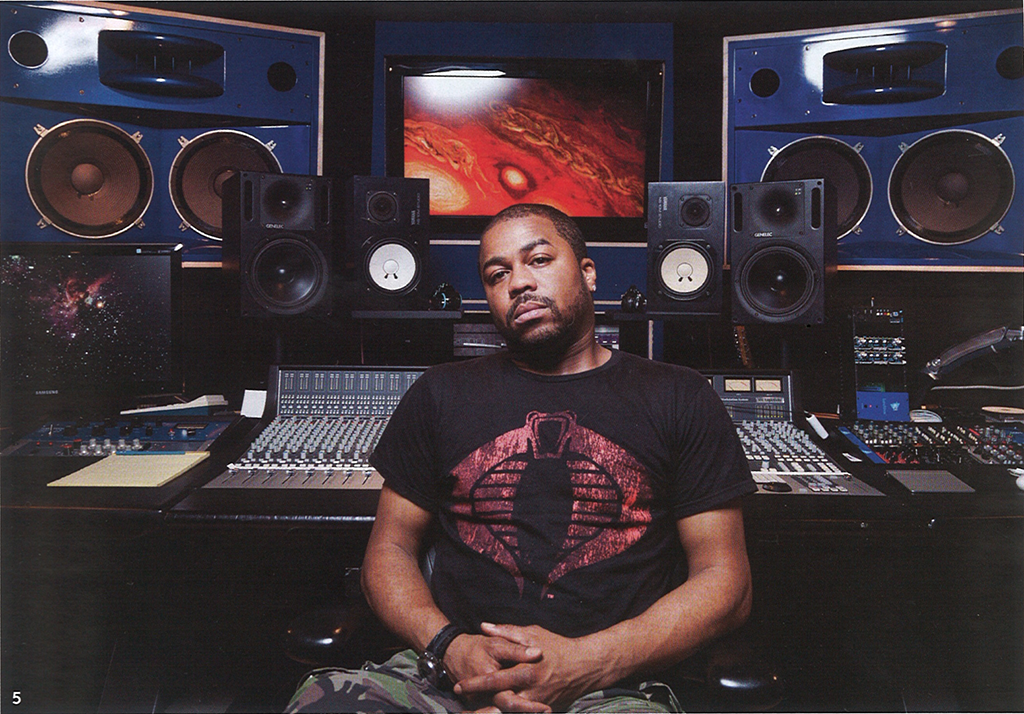 Just Blaze, an acclaimed producer who’s worked with Jay-Z and Eminem released his Drumkit sample pack and more recently, Meow The Drums on Splice Sounds. “After so many fake kits floating around for years I couldn’t take it anymore,” Just Blaze said to Billboard.

Splice is much more than just a sound provider though. The company’s purpose is to create an organic ecosystem of tools and services for musicians (we’ll have more on this soon).

Among other things, users can also try any plugin free for 3 days, then Rent-To-Own it afterward. This is available for mixing plugins Ozone 8 Advanced and Neutron 2 Advanced, and synthesizers Serum, and Circle.

All this is layered into the Splice desktop app (available for Mac and Windows users), which allows musicians to drag their samples right into their DAW, sync the downloads with their computers. Also, through a cool service called Splice Studio, users can collaborate with each other online and back up their projects to the cloud.

Despite a few design/usability niggles, a service like Splice is a godsend for any electronic music producers. If you’re not a millennial and/or you’ve bought (pricey) sample packs in the past, you’ll know what I mean. Oh, did I mention that you can keep everything you download even after you cancel your subscription? 😉

As said, competition is getting tougher, but Splice has been around for a few years already, and the company seems to have plenty of ideas for their ecosystem and the funds to support them (they’ve recently bought Indaba, the well-known remix contest service).

Written by Peter Klingelhofer. Extra text and editing by Fab.