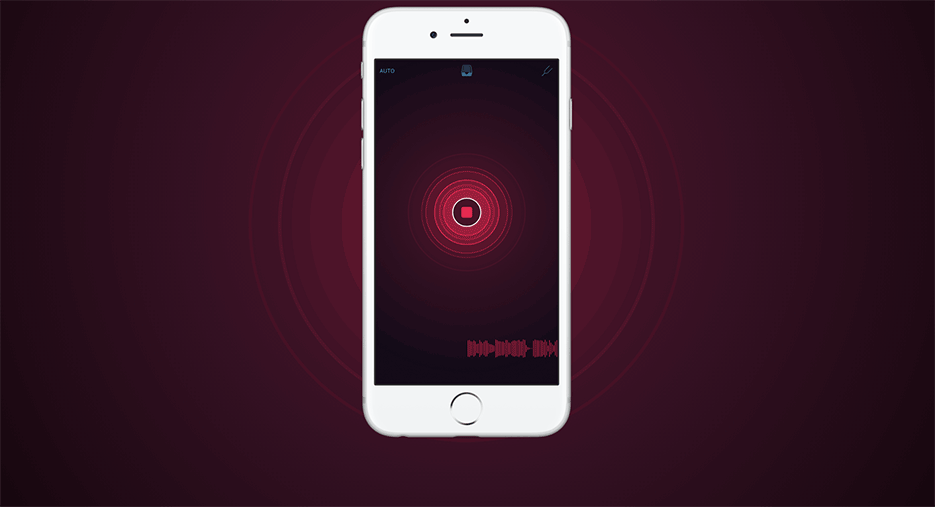 Good news for iOS musicians today from Apple: a new version of Garageband with AU support, live looping features (and the Drummer you already know from the desktop version), with extra touches for iPad Pro and iPhone 6s and 6Plus users. Also, Apple released a new free music app, Music Memos, a sort of smart sketchpad for your music ideas.

Music Memos
The new Music Memos app is inspired by Voice Memos and takes the functionality even further by adding musician-friendly features designed specifically for songwriting and developing musical ideas.

With Music Memos, you can record any musical instrument through the iPhone’s built-in microphone in a high-quality, uncompressed format, then name, tag and rate it to start building a library of your ideas. The app can analyze rhythm and chords of acoustic guitar and piano recordings, and instantly add drums and a bass line to provide a virtual, customizable backing band that plays along to match the feel of your song.

Music Memos can even provide basic notation that displays the chords that were played. With iCloud® your Music Memos are automatically available across all your Apple devices so you can open them in GarageBand or Logic Pro X℠ to further develop your songs. Musicians can easily share their ideas via email or with their fans through Apple Music™ Connect.

The loops can be performed, arranged and remixed live, and GarageBand automatically keeps all the beats in sync with perfect time and pitch. To get you started, Live Loops comes with a library of Apple-designed loop templates in a variety of genres including EDM, Hip Hop, Dubstep and Rock, or you can create your own loops from scratch.

Also, AU support is now live, including AUs like iSEM in loop mode as well as in the timeline. 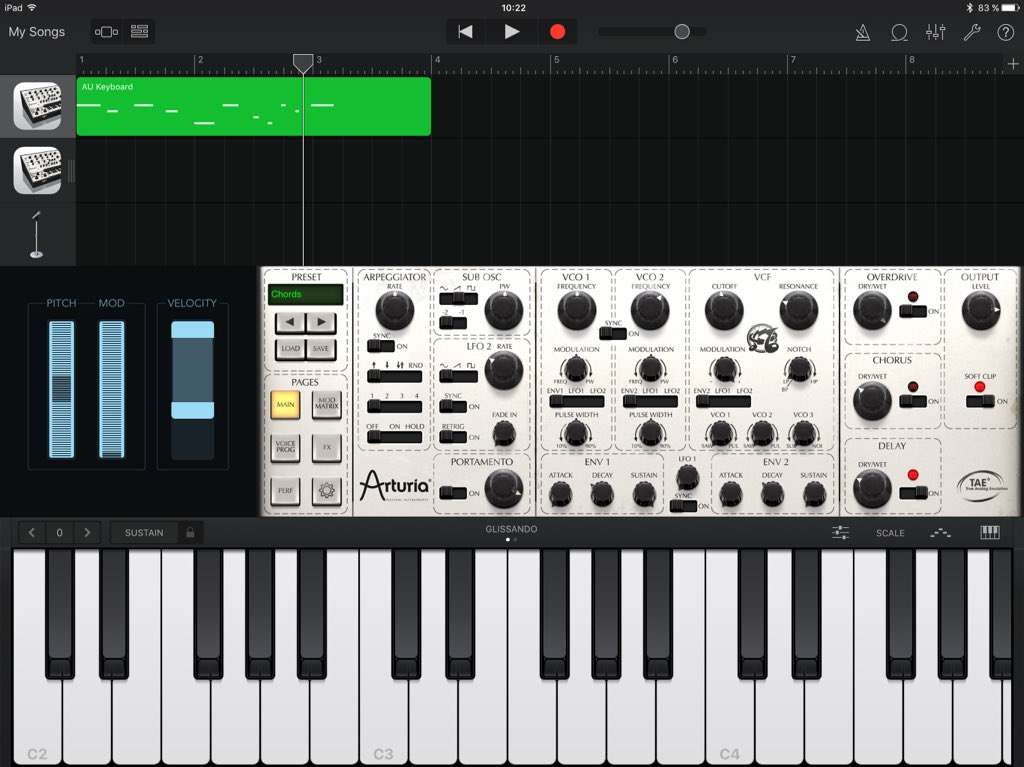 On the new iPad Pro™ GarageBand 2.1 gives you access to even more controls and room to play. On iPhone 6s and iPhone 6s Plus, the app now supports 3D Touch, allowing you to play with more expression.