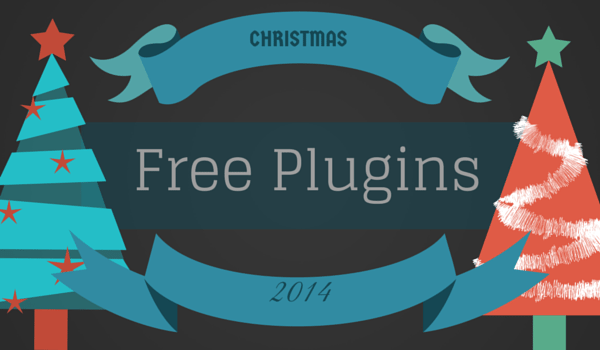 Santa’s bringing some fine new free plugins to the music world this Christmas.

Here’s a list of some potentially useful and nice sounding plugins and presets for your audio pleasure into 2015. Feel free to add any we’ve missed in the comments section below 😉
Last but not least, keep an eye on our Twitter and Facebook accounts. Next week we’re going to announce a few giveaways…

Native instruments have released Replika – a delay plugin for mac and windows, just in time for Christmas. NI effects and instruments are always worth checking out even when free. Alongside this is an E voucher for roughly $25, and some free DJ sets. 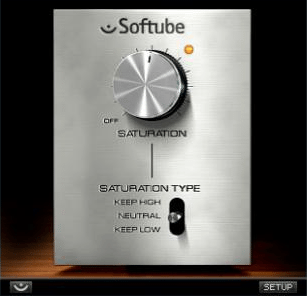 Softube have just released Saturation Knob for free – a simple one knob affair that will add the gritty analog warmth that softube are well known for emulating.

Askaudio have just commenced a few days of Christmas giveaways. You can find the first day – free Stutteredit presets, here! 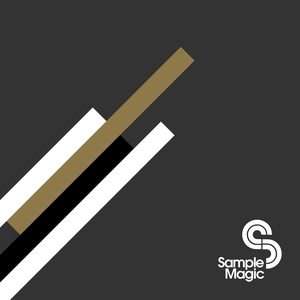 These two fine companies have colluded to bring us some 300MBs of free vintage drum Breaks, set up as clips for easy use in Live. Brilliant! 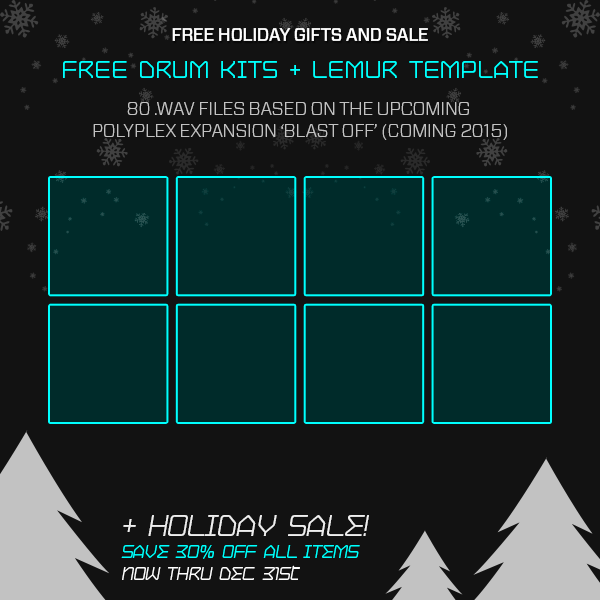 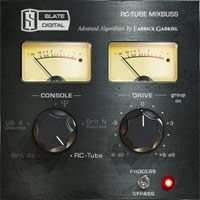 If you don’t have an iLok2, this could be a good chance. Right now you can get the Slate Digital RC-Tube with a FREE iLok2 for just $29. You’ll get the RC-Tube plugin and a FREE iLok2, which also gives you the ability to download your free copy of REVIVAL, a new Slate plugin. 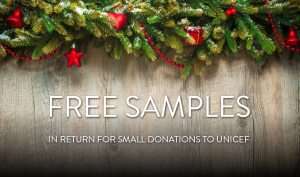 Not exactly a freebie but definitely worth a mention, given the quality and the charity spirit behind it. Spitfire Laboratories is a scheme that allows you to get your hands on little sonic gems, which Spitfire Audio gives away for a small donation to UNICEF from you. More than 20 instruments already available. Donate and enjoy!