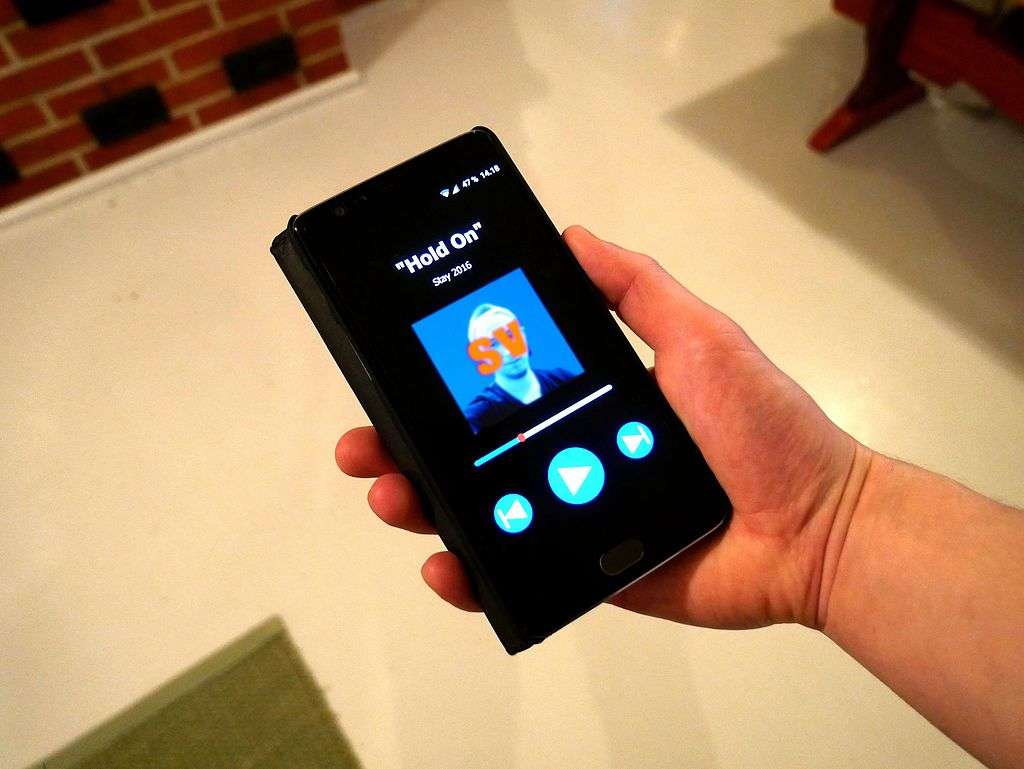 Many of us download applications for our mobile phone devices as the online offering for our smartphones continues to get better and better, with more apps than ever available. There’s fitness apps, gaming apps, taxi apps, cool music apps and so on. The options are virtually endless.

As lovers of music, we’re obviously going to focus on the offerings in this space. There’s an array of creations out there too, although not every music app is worth downloading, of course. Likewise, with gaming, there’s an array of options out there, from the comprehensive selection in the app store to find the best online roulette in India using Google. Ultimately, it’s about sifting through the average creations until you stumble across a gem or two. All it takes is a short download, a quick assessment, and then the decision as to whether or not to delete an app. It takes a few seconds and if it enhances your daily music intake, then it’ll certainly be worth it.

With that in mind and to hopefully aid you in your search for a suitable music app, here’s a look at some of the best music apps for your phone in 2020 so far.

A particularly popular app with iPhone users at the moment, Pandora streams music perfectly and is considered to be one of the best free music streaming apps around. All you need to do is search for your preferred artist and then Pandora will recommend suitable playlists going off of your preferences. You can also give ratings around features such as streaming speed and song quality, as well as having the option of saving your favourite stations from the world of radio too.

Unless you lived on Mars in the last 10 years, you almost certainly will have heard of Spotify, but why should you potentially look into getting it? The most widely used music app in the world at the moment, Spotify works on a wide range of devices and is known for its impeccable streaming service and its comprehensive selection of music from all over the globe. You can also listen to podcasts, which is a nice additional feature to what is a well rounded and superb app all-round. Spotify also allows users to create radio stations and then, from there, it’ll only play the music you know and love.

Have you ever kept constantly hearing a song that gets stuck in your head but you have absolutely no idea who the artist or band is behind it? Well, with Shazam, that annoyance will no longer occur as the app gives you the capability of being able to listen to the song and then provide you with the name of the track and the artist seconds later. You can share the track also, as well as being able to learn the lyrics to it thanks to Shazam’s neat additional functionality.

A music app many people aren’t aware of, Wynk Music allows users to tune into online radio as well as being able to access unlimited and uninterrupted music while on the go. Growing in popularity on both Android and iOS, Wynk Music also has a range of music qualities, from the likes of HD(320/256 kbps), High(128 kbps) and so on. If you’re looking for an alternative music app, then definitely give Wynk Music a try.

Free Music MP3 Player is growing massively this year, with millions of people around the world downloading it thanks to its selection of tracks which are accessible from anywhere. On top of this, the app doesn’t support downloads, therefore not taking up any device storage.