There’s no denying that working in the video game industry is one of the most exciting and rewarding career paths you can take. The industry as a whole is experiencing record growth and salaries are higher than ever. Meanwhile, tech behemoths such as Apple and Google are waking up to the potential of the industry and making their own leaps into video game development.

It has also never been a better time to be a creative within the video game industry. Game developers are releasing bolder and more original content than ever before, blurring the lines between entertainment and art at a rate nobody expected.

As such, the need for talented and creative sound engineers for games is high. The sound of a game is one of its most important elements, given how it is used to trigger emotions, nudge players in the right direction, and create a sense of atmosphere. It may be a competitive field to enter, but once you’re in, it’s a lifelong career. Here’s how you can break into the world of video game sound design as a beginner. 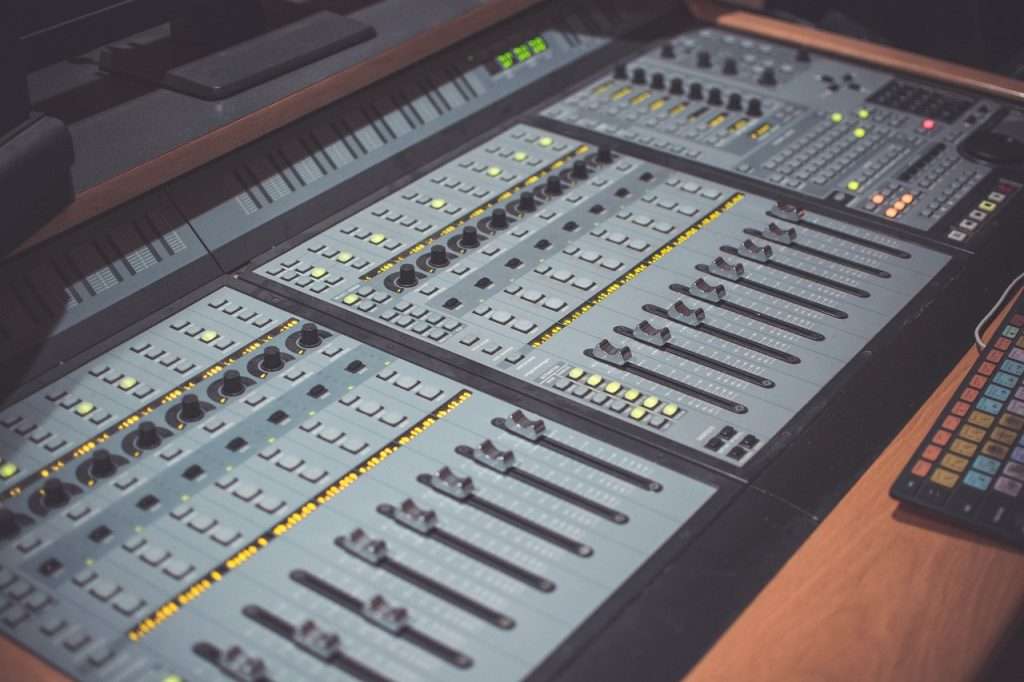 Image by skalante from Pixabay

Step 1: Put Together a Portfolio

Before you start your sound design journey, you’ll need to have an audio portfolio to show potential employers. Your demo reel will be the first thing anyone asks for before they even consider reading your CV, so make sure you have a comprehensive and diverse playlist of audio tracks that showcase your talents. Make sure to upload your sound portfolio to your website and to make it freely available for streaming via popular sites like SoundCloud.

Once you feel you’re ready to send out some applications, you’ll want to make sure you’re applying to the right places. If you’re just starting out in the industry, you’re unlikely to land that top sound engineer position with Ubisoft. Explore emerging industries which are growing in popularity and are in need of talented sound people, such as the online casino industry.

Platforms which produce popular casino games such as slots and live-stream titles can be a great place to expand your range. This is especially so due to the variety of genres into which these games fall: you’ll have the chance to demonstrate you can capture historical themes such as Book of the Dead just as well as playful board game styles with Monopoly or even nailing the background soundtrack to live roulette and blackjack. You also have a better chance of getting hired here as the demand is currently huge. Make sure to choose companies that fit your skills and passions. 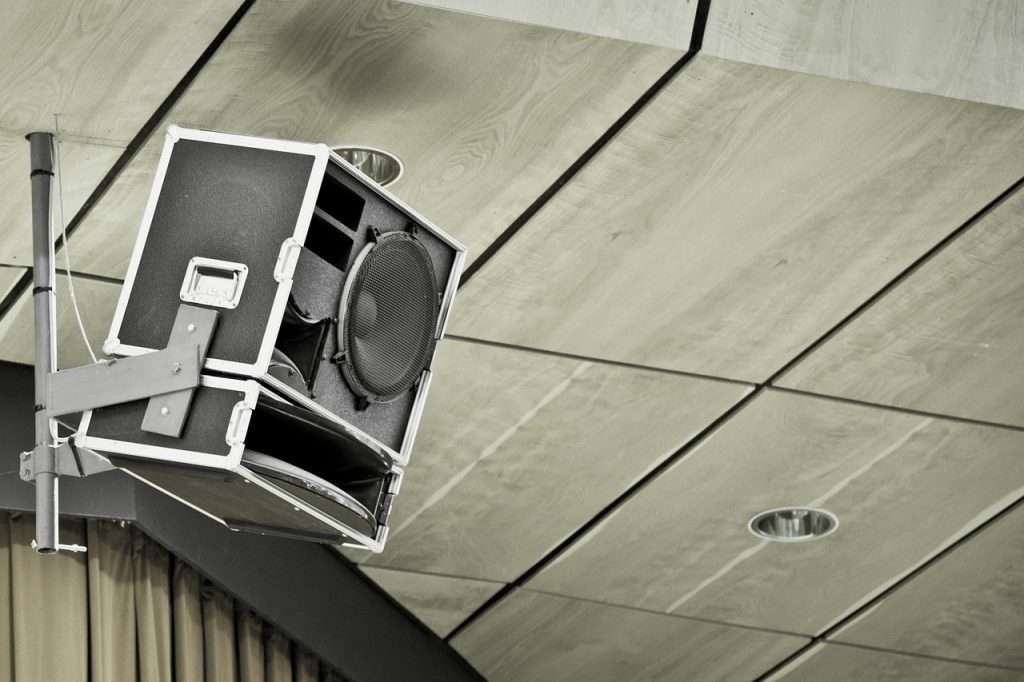 Image by Michael Schwarzenberger from Pixabay

As with any other creative industry, who you know is absolutely crucial. Get yourself registered to all of the biggest game developer conferences and networking events and learn the art of schmoozing. If you have friends already in the industry, make sure to keep them close, as you’ll be the first person they get in touch with when a position at their company opens up. In this industry, your professional network is almost as important as your sound development skills.

Even if you’re a talented and experienced video game sound engineer, it is important that the tools you use are industry standards. Many companies will be quick to ask whether you’re well-versed in the sound design platforms that they work with, with applicants who fit the bill much more likely to get hired. There are several major tools that game developers use, but the two most widely-used are FMOD Studio and WWise from Audiokinetic. Once you’ve mastered these platforms, you’re halfway there.

Just like any other industry worth working in, video game development can be incredibly tough to get into. However, if you follow these steps you’re almost certain to land your dream job, as long as you don’t stop hustling.

Posts by our team or guest contributors.