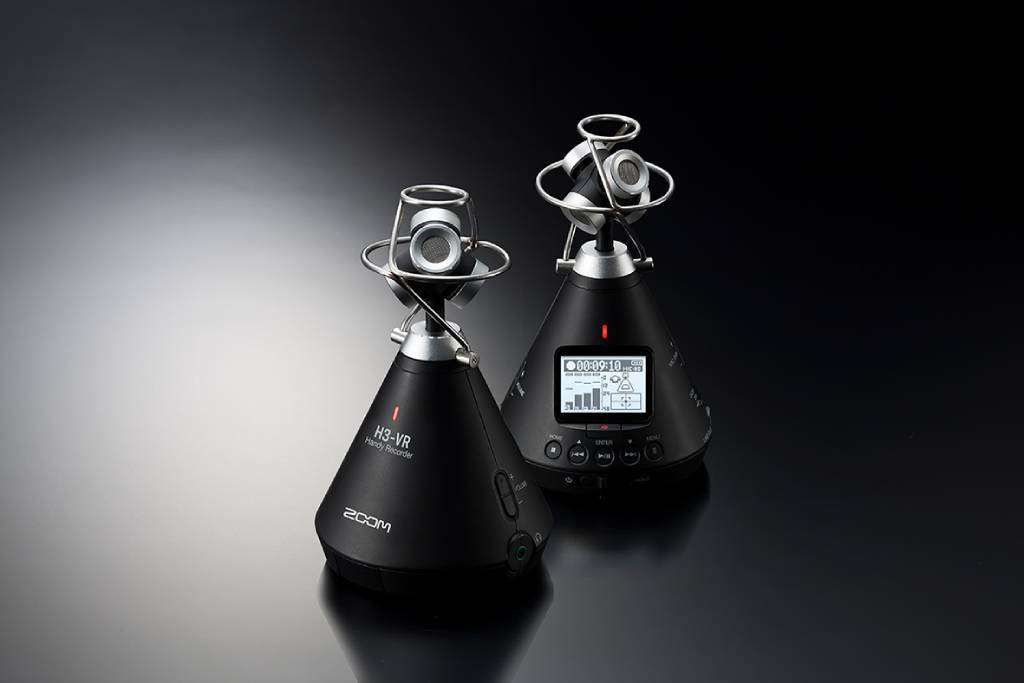 Whether you’re a game developer, filmmaker or musician, virtual reality is according to many the future of content creation. While 360-video is exploding in popularity, the ability to easily create 360- audio has lagged behind…until now. Zoom just introduced a new Virtual Reality audio recorder, H3-VR, providing a complete solution for capturing and processing 360-audio for VR, AR and mixed-reality content – all in one compact and portable device. And it looks cute too!

With its own 4-capsule Ambisonics mic and onboard A/B decoder, the H3-VR records four channels of audio that automatically converts to be compatible with 360-audio.

A process that currently requires a multi-piece rig and specialized software, can now be done intuitively with the all-new Zoom H3-VR Handy Recorder.

The H3-VR can also playback instantaneously stereo files both in standard and binaural modes, providing a hyper-realistic spatial audio recording for filmmakers, videographers and musicians looking to add VR depth to their sound. 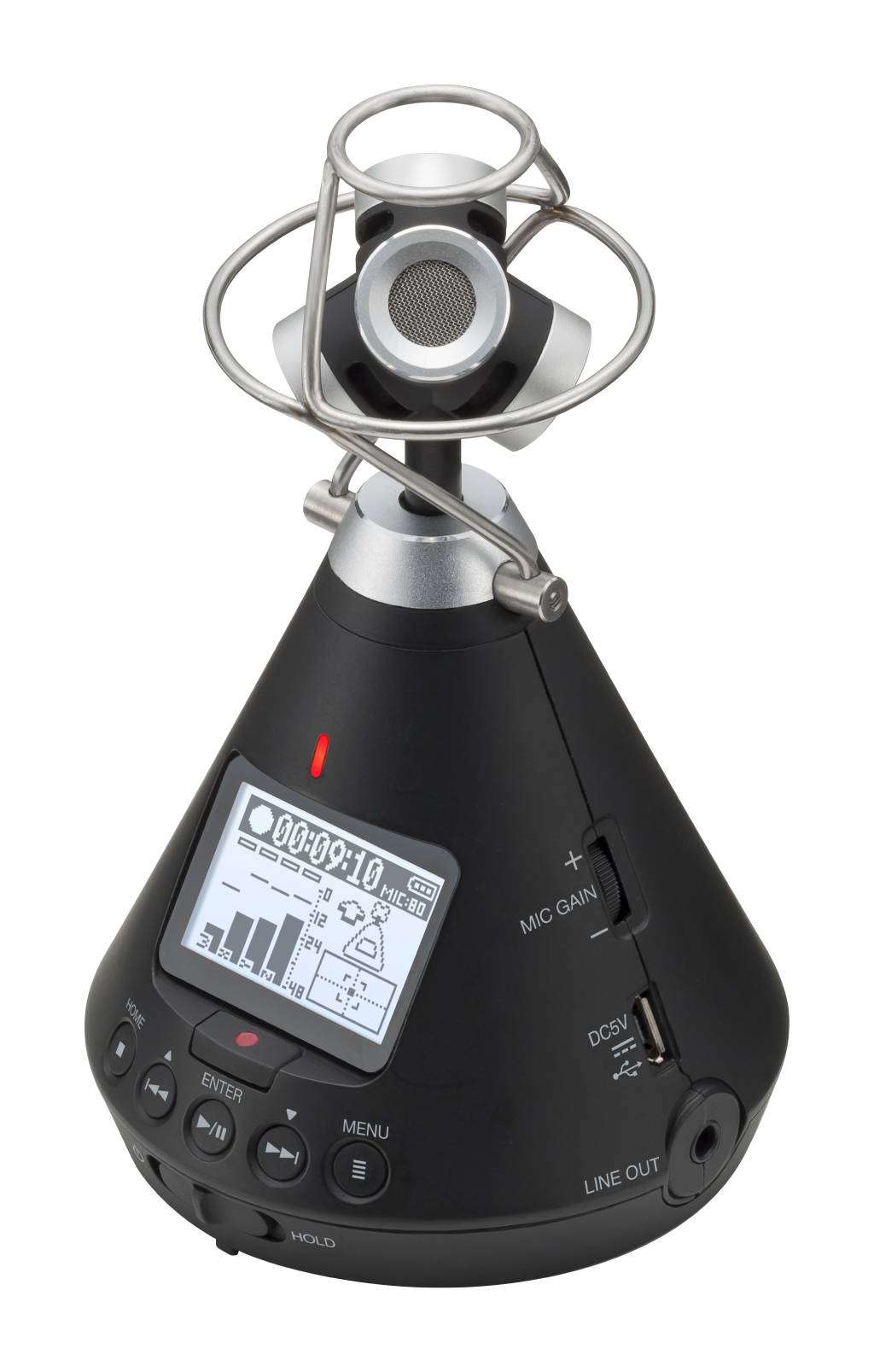 The H3-VR’s compact, conical design captures audio from multiple angles without getting in the way of the video camera. After audio is recorded, the onboard Ambisonics playback feature allows you to rotate the H3-VR to simulate spatial audio while listening.

A 6-axis motion sensor provides the H3-VR with Auto Mic Position and Level Detection, so however you position the recorder from scene to scene, your 360 audio and video orientations will stay aligned. 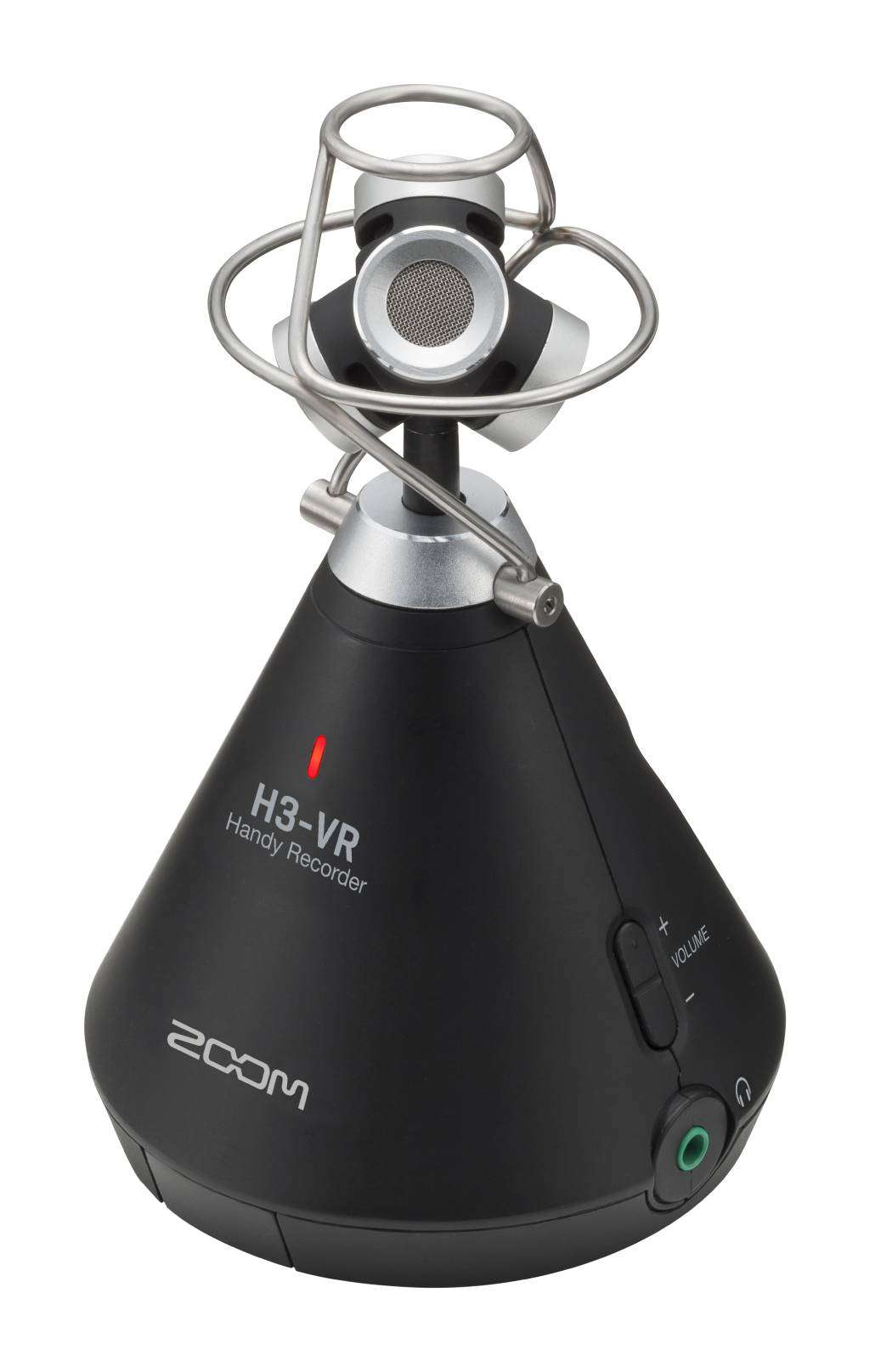 The Zoom H3-VR will debut at the IBC Show at the RAI Center in Amsterdam, 14-18th September.