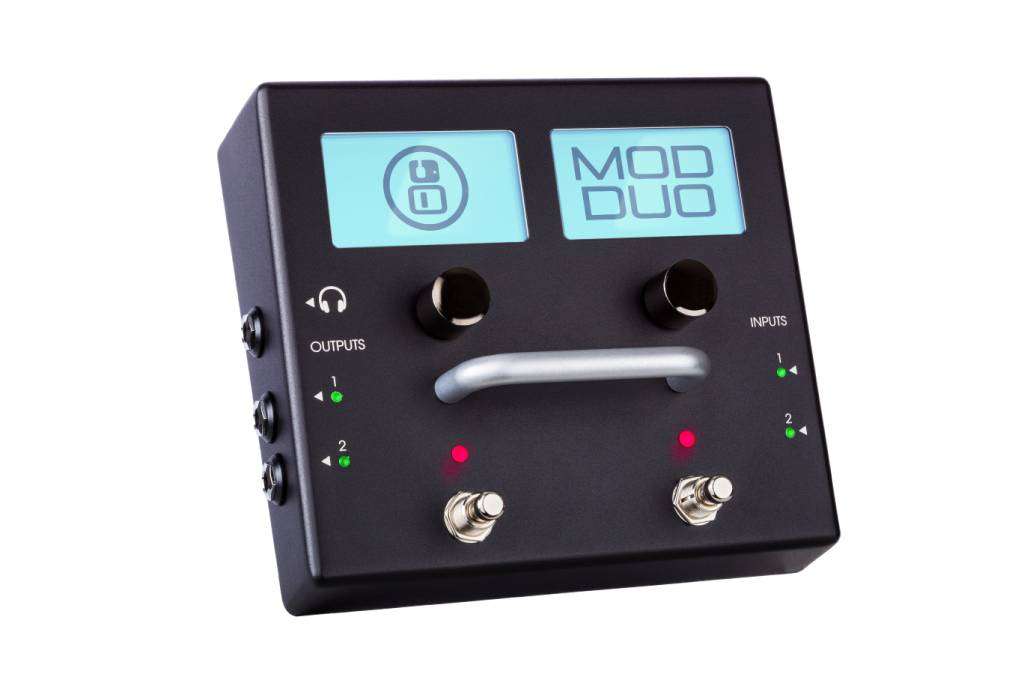 MOD Devices, the music technology company based in Berlin, has announced the launch of a new plugin marketplace inside its platform.

In addition to hundreds of free plugins, MOD Duo users will now have access to paid plugins from renowned audio developers.

For the launch date on May 28th, MOD Devices will focus on 3 long-term supporters such as acclaimed plugin maker OverTone DSP, Max for Live virtuoso K-Devices, and the Dutch sound designer Nino de Wit, aka Shiro Plugins. 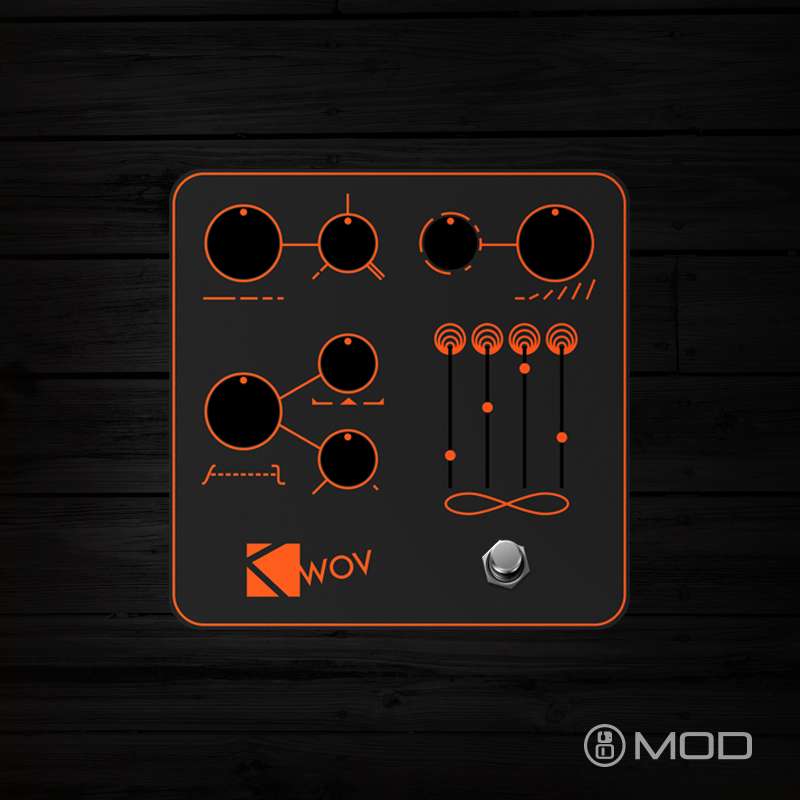 With over 8 years of experience developing Max for Live devices, Alessio Santini, aka K-Devices, has designed a couple of advanced plugins exclusively for the MOD Duo.

WOV, the first release, is a tremolo with unique features that can even be used as a wave generator and a modulator. A delay with a similar creative approach is also on the pipeline.

Shiro Plugins, who has already developed some user favourites among the free plugins, is providing a Pro version of the highly-praised Shiroverb shimmer reverb.

The Shiroverb MkII has improved features such as stereo inputs, tone control interaction with shimmer and non-shimmer, crossfade between early reflections and the tail of the reverb, the ability to have a fully wet mix, and an optional pre-delay that makes more room for the dry attack.

Furanja, a flanger plugin, is also in the works for a near-future release.

Carefully selected new plugins by the above-mentioned developers and many others will be added on a monthly base. 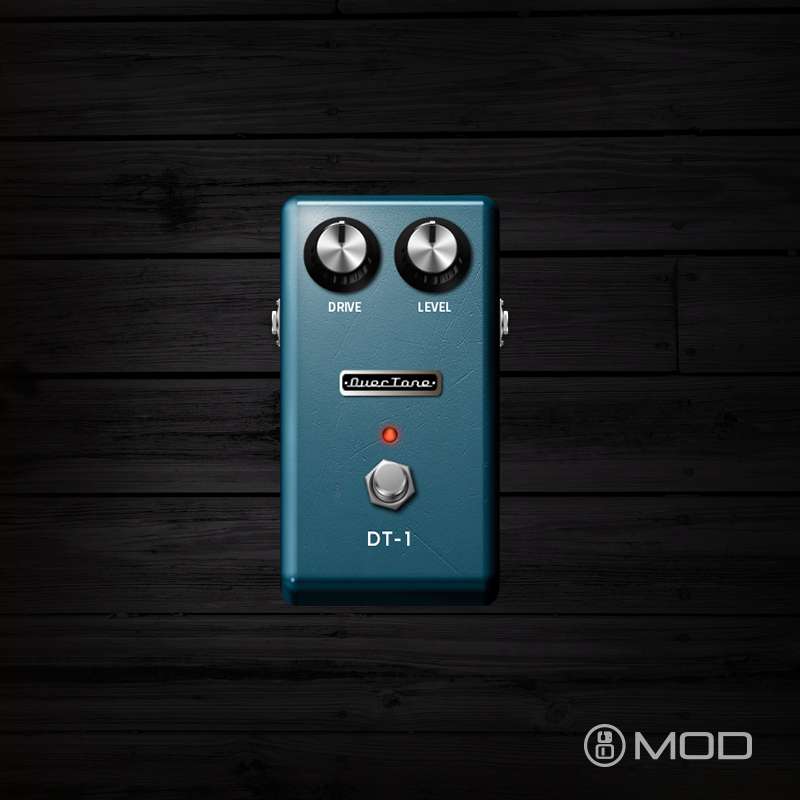 The commercial Gear Shop was a long-time goal for MOD Devices. Creating a plugin marketplace will not only expand the already large group of talented community developers, but also allow for partnerships with established software brands.

Here is the full list of new commercial plugins: