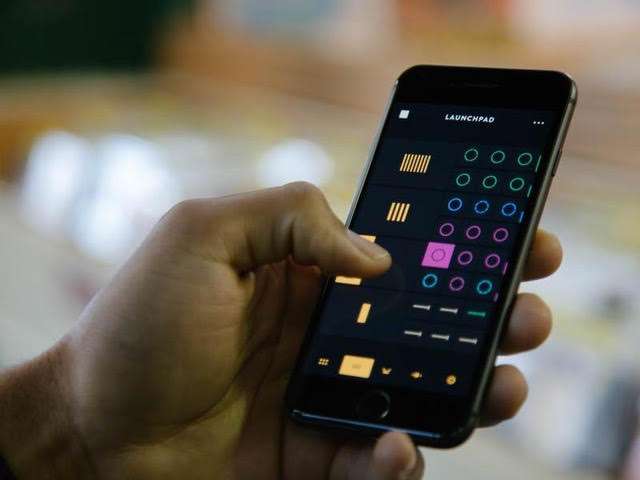 Launchpad for iOS gets a huge design update today!
With nearly 8 million downloads, Launchpad is one of the biggest music-making apps on the iOS App Store. This new update means it’s easier than ever for music makers around the world to make and remix music.

The design overhaul was a major undertaking from the Ampify Team (the Innovation team formed from Focusrite/Novation). The aim was to further simplify the experience for new users, while also allowing the interface to be extendable for advanced users in future updates. 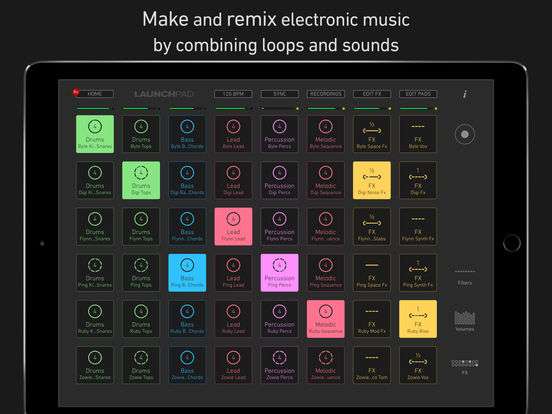 The Launchpad iPhone version has been completely redesigned to make playing remix sections even easier.

You can now always see which tracks are playing, even while using the updated DJ-style FX. The visual grouping of pads has also been enhanced to show which sounds are linked.

The 8 free sound packs now include three brand new genres: Midnight House, Future Trap and Retro Funk, allowing new users to get into the groove more quickly than ever before. 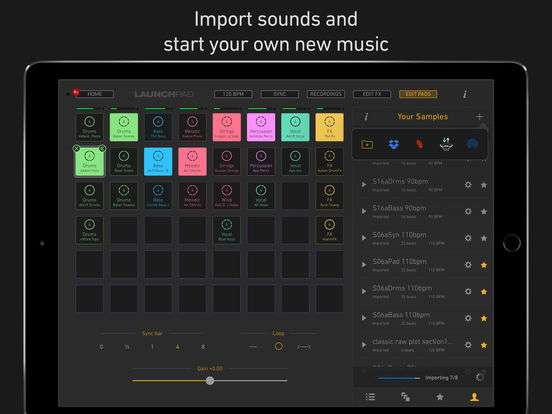 There’s never been a better time to push your music making further.

Download Launchpad for iOS Free from the Apple Store.