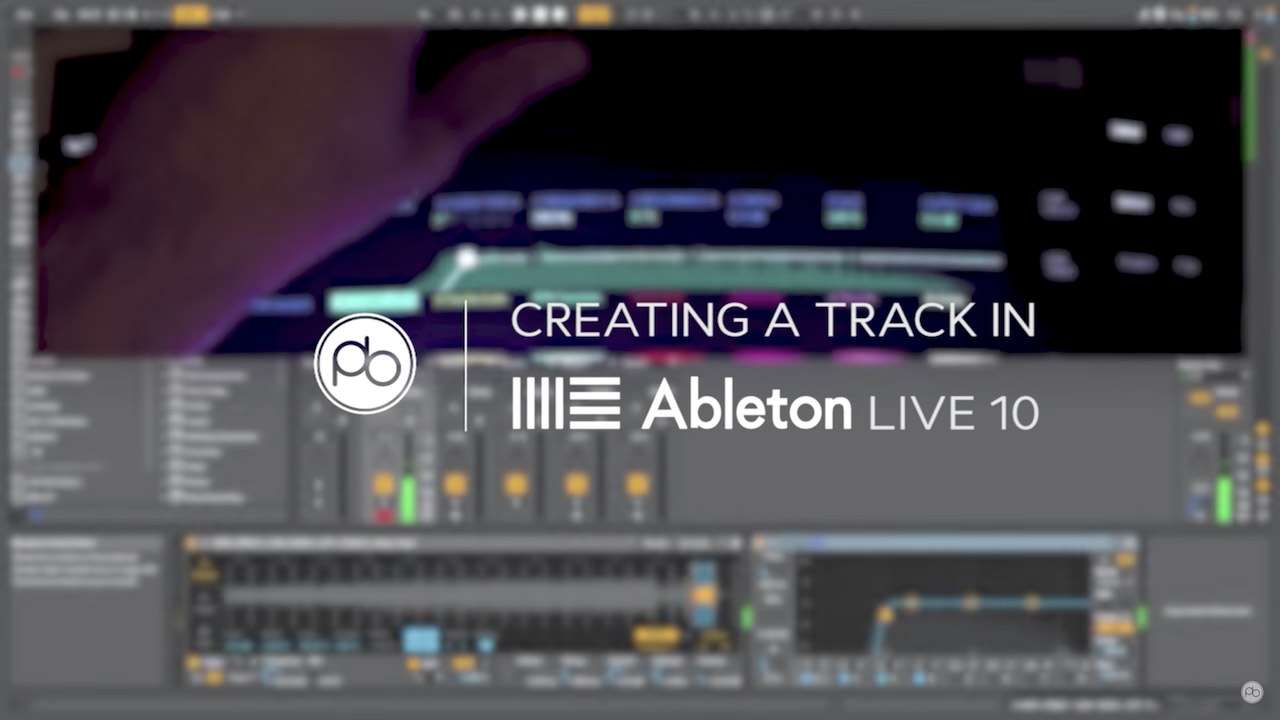 It’s been almost 5 years since Ableton Live 9 was released, but the Berlin-based DAW powerhouse have finally announced their long-awaited updated.

It is the programme of choice for many producers and lauded for its streamlined workflow, uncluttered interface and deceptive sophistication. Point Blank have long been advocates of the programme, and even offer Ableton-specific courses at their London school in Production and Performance.  Take a look at their whole range of music production courses here.

This video, made by Point Blank’s lead course developer, Ski Oakenfull, is a short tour of Ableton Live 10’s new functions, both in the DAW itself and in conjunction with the Ableton Push controller. In it, Ski talks through cosmetic upgrades, before building a track from four samples, embellished with some new instruments and effects native to the programme.

Some of the more notable features include the Capture function: allowing you to record the last sequence played without hitting record; some new drum synths and an Echo effect that can work as a Space Echo; plus the Wavetable, a new dual oscillator wavetable synthesiser. Some of the most exciting upgrades are undoubtedly in conjunction with the Ableton Push, with envelopes and EQ now graphically visible on the unit itself.

If you would like to know more about the Point Blank Music School, check out their BA (Hons) in Music Production & Sound Engineering Degree, their most comprehensive programme, or the full list of London music production courses if you’re interested in something shorter.

If London is not an option, they offer online courses and have schools in Ibiza, LA and Mumbai.