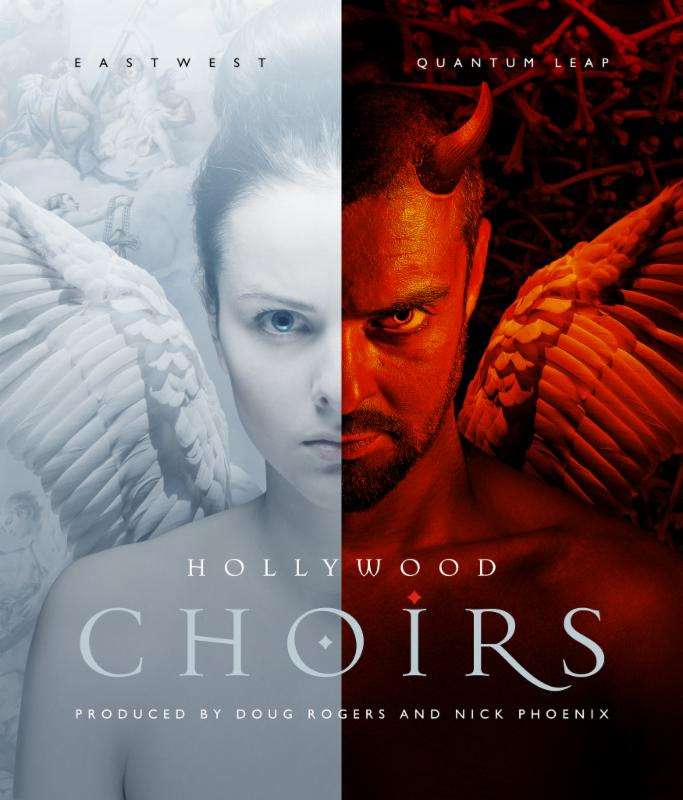 EastWest’s Composer Cloud users have something big to look forward to. This fall EastWest/Quantum Leap will release Hollywood Choirs. Produced by Doug Rogers and Nick Phoenix, Hollywood Choirs is the epic follow-up to 1999’s Voices of the Apocalypse and 2005’s Symphonic Choirs, the best-selling and most awarded virtual choir of all time.

Hollywood Choirs gives voice to a new generation of powerful cinematic vocals with unprecedented dynamics and shocking realism that unleashes a new world of choral possibilities.

It features a new and improved WordBuilder plugin that allows the composer to type in any words in any language and have them be sung by the full choir or the individual male and female sections.

Hollywood Choirs Diamond Edition includes a 13 microphone-user-controllable setup (including a Neumann Dummy Head) designed for surround sound and virtual reality, which is particularly attractive for film, TV, and game composers.

Hollywood Choirs delivers the powerful, blockbuster sound that all composers are seeking and opens up new 3D soundscapes to create incredible and emotional journeys for their audiences.

Hollywood Choirs will be available for purchase and as a free addition for ComposerCloud subscribers this fall 2017.