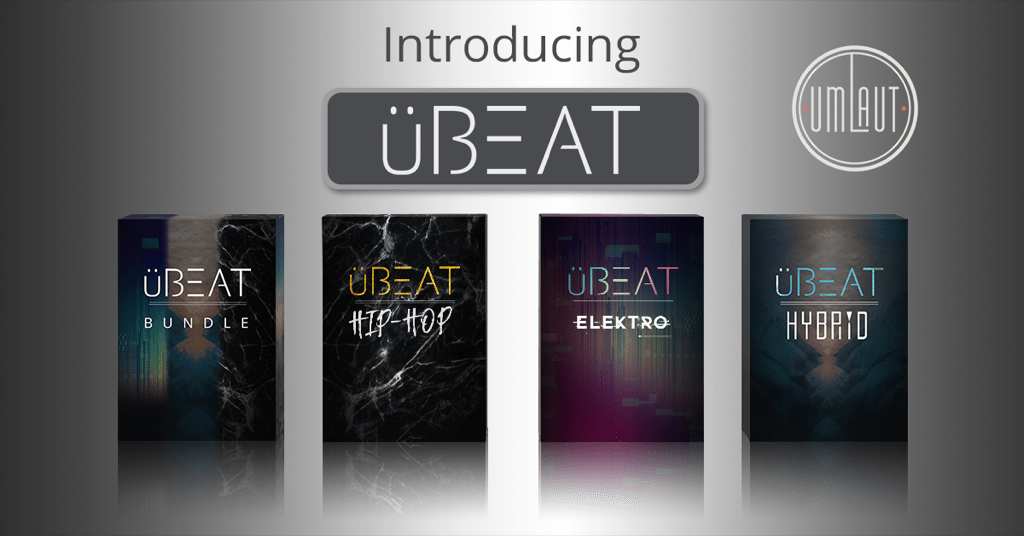 We featured Umlaut Audio a few months ago with their first products, PADS and ARPS. 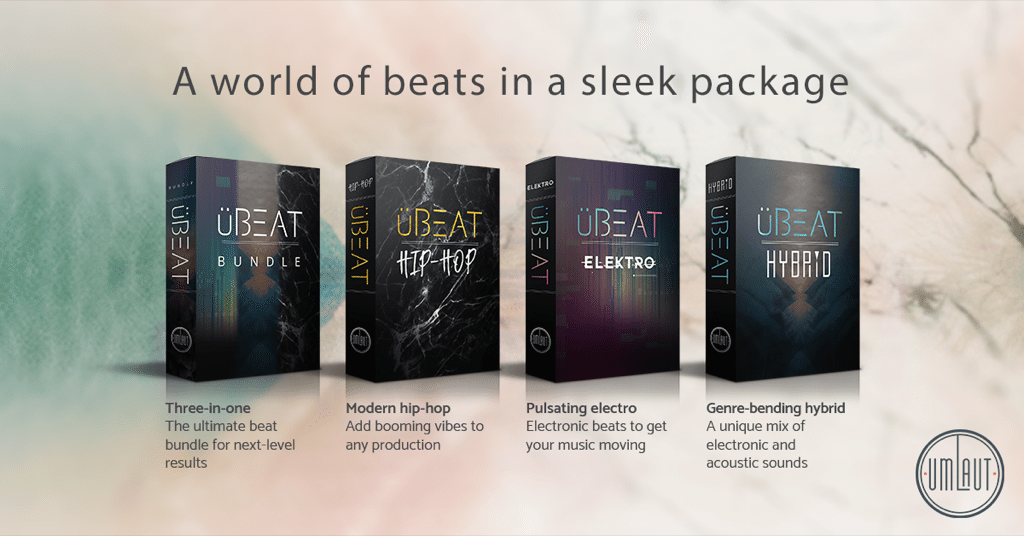 Ideal for quickly adding beats to any production, uBEAT lets you easily load MIDI loops along with their associated kits. Endless variations of new loops can also be created by swapping out kits and their individual sounds. To make beats all your own, simply drag and drop MIDI files into your sequencer for extensive modification. 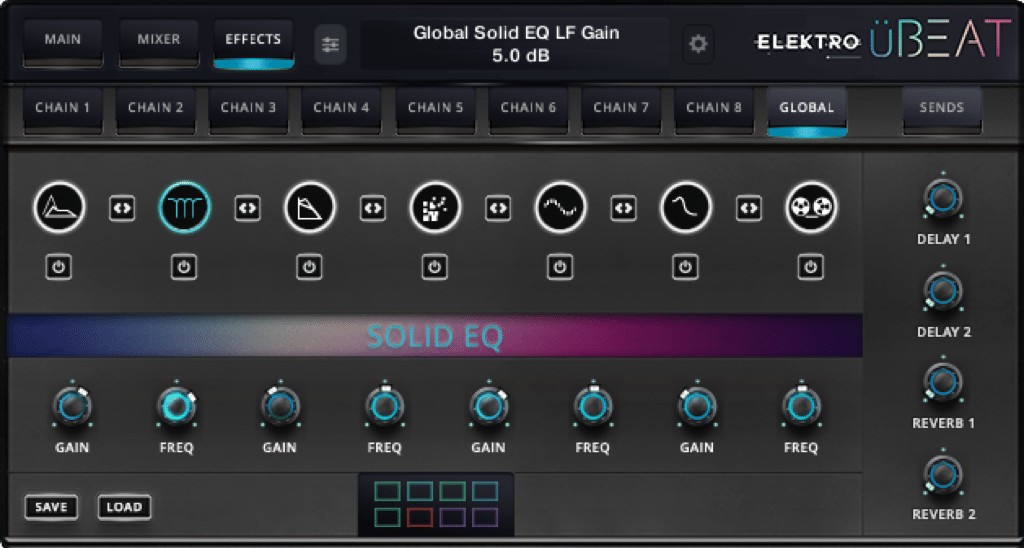 “We’re really excited about uBEAT because of its versatility,” remarks Anne Juenger, co-founder and COO of Umlaut Audio. “For example, a composer can use it to create high-quality beats in a time crunch, or a producer can really dig into playing with all its settings to make something completely original.”

Not just a sonically appealing instrument, uBEAT features color-coded drum pads for easy visual grouping of sounds. It also has a built-in “help view,” allowing for quick reference without deviating from your work. The software is NKS-ready and additionally provides production-ready factory presets as well as a unique FX Chain setup. 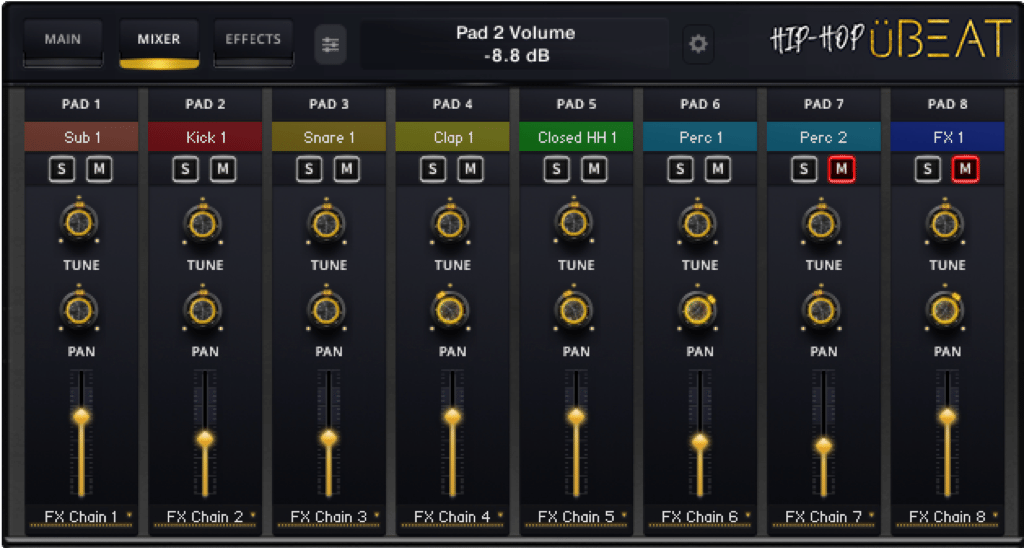 Price & Availability
uBEAT Hip-Hop, uBEAT Hybrid and uBEAT Elektro are sold separately for $99 each, or together as the uBEAT Bundle for $199, at Umlaut Audio.