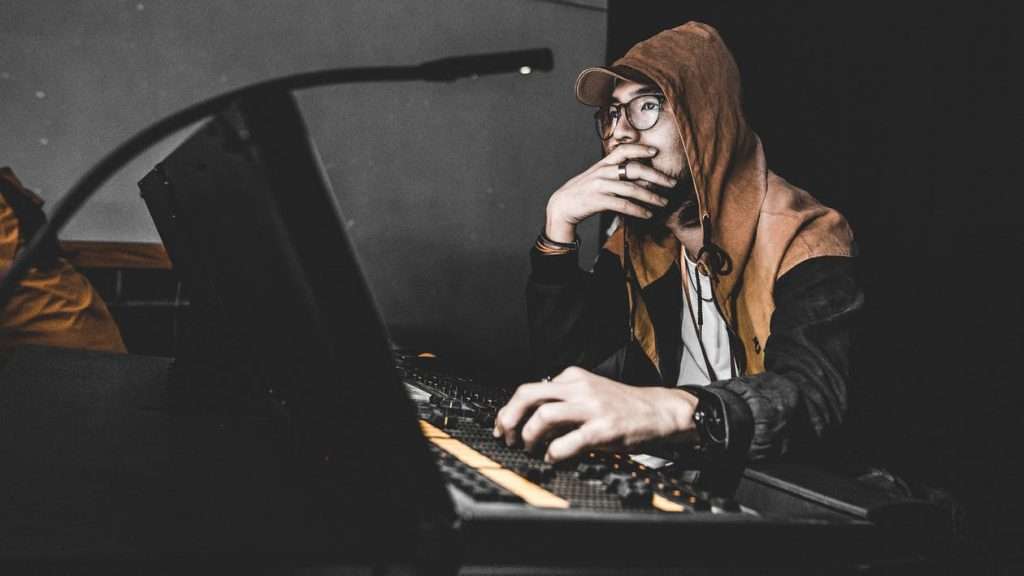 A lot of musicians dream of becoming famous someday, and headlining a tour alongside legendary bands. Over time you might realize those dreams are a bit far-fetched (don’t stop believin’!), but that doesn’t mean your musicianship skills are worthless.

If you have talent in creating diverse music arrangements, and know your way around a few collaborative studio tools, virtual instruments and plug-ins, it’s not terribly difficult to find work as a film or video game composer.

In fact, in a few quick Google clicks, I was able to find job openings for music and sound composers at companies like NetEnt, and even former employee blogs. NetEnt is one of the top online casino game creators, and they supply a lot of the most popular slot games to casino operators like Casumo.com.

Application requirements are typically something like 5+ years experience in music composition, familiarity with Cubase or similar, and some knowledge of game audio implementation.

While many opt for the Soundcloud route and even offer to work for free, this puts you in league with hundreds of other composers trying to break into the industry, and you’ll be seen as a commodity.

Instead, it’s better to contact game developers and filmmakers directly, explaining your premium rates and what you bring to the table. This will earn you a bit of respect from clients, and separate you from the “will work for exposure” caste.

One path to music fame is by being an on-call studio and session artist. In fact, many famous musicians over the years got their start playing instruments for other people’s music in-studio sessions.

It’s not exactly glamorous work, as you’ll basically be asked to show up and record hot takes, which means you’ll need to be able to play something instantly just by glancing at the sheet music, or hearing someone else play it first. So you might be asked to double-track for the guitar lead to create harmonious solos, and receive none of the credit, which is why the work itself isn’t glamorous.

The pay is pretty good though, with many session musicians earning around $50 – $100 per hour. You can also join a session musician’s union, like the American Federation of Unions, and that can guarantee you better pay and even royalties.

If you spend a lot of time recording yourself and experimenting with digital audio workstations, why not turn that into a side business, or even a full-time business once you decide your own dreams as a touring rockstar haven’t quite panned out?

Being a professional studio engineer and/or producer can be very rewarding, but also frustrating. You’ll have to deal with bands showing up drunk to their sessions, with out of tune instruments, and other horror stories you can hear from people in the industry like Glenn Fricker’s YouTube show.

But it’s one of few jobs where you can sit back and charge what you want, and if the band screws up during a session or arrives late, they’re the ones footing the bill. So either way, it’s a win/win for you.

So far, all the jobs I’ve mentioned have been typical unconventional jobs for musicians, but the internet has allowed a new one to really become popular. There are many musicians on YouTube who don’t necessarily play in any famous bands, but are making tons of money from sponsors in their videos.

Just take a look at YouTube musicians like Jared Dines, Ryan Bruce, Tyler Larson, and dozens of others that are making money from endorsing products in their videos.

This might be one of the more difficult “careers” for a musician to break into, as it relies on having a lot of channel subscribers. But if ever you wanted to make money without ever leaving your bedroom, influence marketing is it.