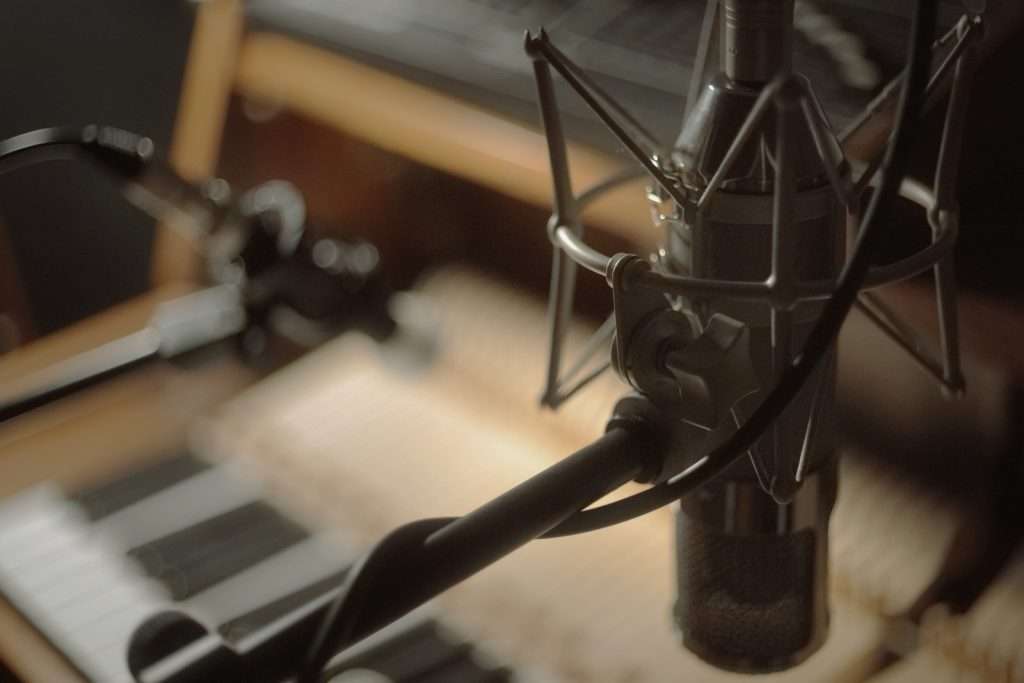 At ANR, we have a soft spot for boutique sample library developers who bring something unique to the market. Tomek Slesicki, the mastermind behind Felt Instruments, is one of them. Over the past couple of years, the Polish company released five instruments, ranging from cinematic piano tones to lush string sounds, all with some interesting twists.

Lately, I’ve spent some quality time with Lekko, Felt Instruments’ first library. Lekko is a character upright piano library, unlike most of the libraries you might already have on your hard drive.
The piano has been played as softly as possible and captured with a collection of boutique tube and ribbon mics through hand-made valve preamps.

Actually, calling it a piano library doesn’t really give it justice. The thing with Felt Instruments is that the original instrument is only a starting point for an exciting adventure into the world of sound design.

Before talking about the sounds you can get from Lekko, I would like to say a few words about the interface. I LOVE it! Unlike most piano libraries on the market, Felt Instruments products don’t rely on Kontakt. This choice allowed the developer to create a beautifully minimal yet functional one-screen interface, where everything you need to control is one-click away (or two at the most).

More Than A Piano

Going back to the sound of this instrument, at its core Lekko is a reproduction of an old piano, played with a thin layer of cotton placed between the hammers and strings and recorded using a mostly tube-based signal path.
All this give the instrument a very organic and warm sound (think Nils Frahm and his disciples).
But as said, this is only part of the story here. Lekko offers 9 presets, going from the “pure” soft piano sounds described above to some pretty elaborate ambient textures. It’s almost like having nine different instruments in one!

The first patch, Sustains, is more or less what you would expect from a library like this. It has all those qualities that made this kind of sounds trendy over the past 10 years or so. It does one thing, and it does it well. Just don’t expect to play dynamic or fast parts with it, it’s not meant for that. It’s the kind of sound you want for meditative, slow tunes. Add some effects (the instrument has its own delay and reverb, both pretty organic-sounding) and you’re in ambient heaven.

Here’s a quick demo I created, using this preset on a slowed-down fragment from Bach’s Well-Tempered Clavier (extra reverb/modulation courtesy of Eventide Blackhole and Crystal).

The other two “acoustic” presets are called Irregular Tremolos and Shorts.
The developer mentions Irregular Tremolos as being one of his favourite patches – in his words, “a random cloud of notes based on the chords you play”. These are not synced to tempo – pure, organic randomness. While the patch and its concept is fascinating, I found it a bit hard to use it in an actual musical context along with other instruments, but maybe it’s just me!
Shorts, the third preset, does what it says on the tin. It’s exactly what you need if you have a very rhythmic, almost percussive piano part. Thanks to its brilliant design, the patch can add some nice tonal variation to your parts, so that they won’t sound the same. Very helpful!

The other six patches are what Felt Instruments call Afterglow. In their words, these patches “are all about creating ghosts of sounds, dusty textures and organic sonic manipulations, ranging from beautiful to quite scary”.
This is where Felt Instruments’ sound design skills really shine. Being a sucker for ambient and soundscapes, I enjoyed, in particular, the last 4 patches. Imagine a woolly blend of cloudy sounds and mechanical noises (dictaphones, cassettes, granular modular sonic treatments, etc.), and you’ll start having an idea of how these patches sound like.
As a bonus, you get some (quite dramatic) variations on the sound, using the mod wheel (or your MPE controller or Touché). I tested them using the Sensel Morph and the Expressive E Touché, and Lekko really comes alive with them!

The other two patches are two variations on the classic half-speed and quarter-speed tape reproduction. These can be handy if you’re looking for a (seriously) lo-fi piano sound. You will want to cut some of the extra bass frequencies in these presets, especially if you want to make room for other sounds in your mix.

Here below, you can watch a video demonstrating the Afterglow patches:

Lekko is a fascinating yet peculiar beast that sometimes needs to be tamed. In some of the patches, certain frequencies and “thumps” can be quite tricky to manage in a mix.
The instrument comes with its own equalizer, which is handy, but in my experience, it might be better to fine-tune the sound using dedicated EQ tools (during the test I used oeksound Soothe and Logic’s own EQs). Another more elaborate option would be iZotope RX, which allows for more surgical adjustments.

Also, the pure piano patches show a sort of “latency by design” (as explained in the manual, “the samples are edited to preserve a bit of air before the note hits. This causes some latency, but allows some nice subtleties to shine through”). It is possible to control this feature using the Tightness control knob, but even at the lowest setting, there’s still a minimal latency. Not a huge deal, but I wish there were a way to fix this (an extra preset with revised samples?).

Lekko is a tribute to the wonderful imperfections of old pianos and vintage equipment. But it is also an excellent showcase of Tomek’s sound design skills. All in all, it’s an incredibly inspiring instrument – and at only £49 (plus VAT for EU customers) it’s basically a bargain.
For future updates, (on top of the small niggles mentioned above) I would suggest Felt Instruments making Lekko even more customizable. Especially for the Afterglow patches, it would be great to have more ways to shape the sound (i.e. a sort of mixer with the different sound sources?). Also, it would be great to have a standalone version of the instrument – for those times at night when you just want to play a few quiet notes, and don’t feel like opening your DAW…

You can learn more about Lekko and get your copy on the official website.