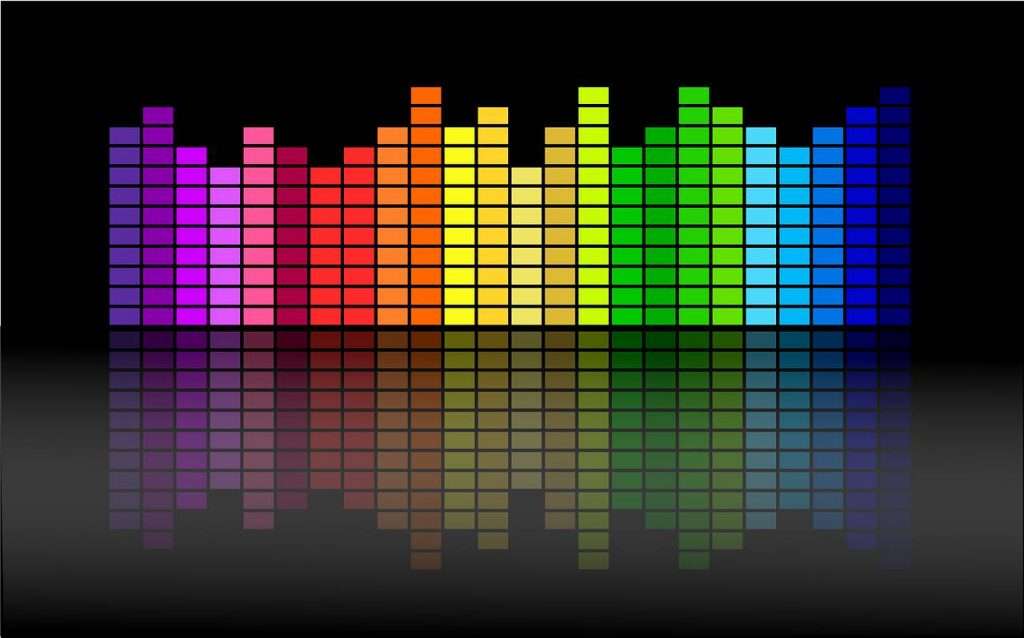 Unless you have been living under a rock in 2020 you will know that online gaming has been taking off all over the world. Many people begin to stream not only their music, movie, and television content, but their games as well.

There has long been a strong connection between certain music genres and the video gaming sector, with Nine Inch Nails penning the score for cult classic game Quake, and 50-Cent even having his very own series of games, all laced with hardcore rap soundtracks.

However, the main reason why top musicians get involved with gaming is that they simply love to play, with many games managing to provide a break from the pressures and strains of a career in music.

Here are just some of the ways that online games can help musicians on all levels either prepare for a jam session or wind down after a hard night of rocking the rafters of a warehouse or stadium.

Get in Synch with Your Bandmates

Anyone who has ever formed a new band will know how difficult it can be to get the whole crew together, with the drummer missing beats, your lead guitarist and baseman way off, or your lead singer just throwing a strop.

Games are a great way to unite one another, as you all start to sing from the same hymn sheet, be it on the virtual racetrack or a digital battlefield.

Some of the best multiplayer cooperative games at the moment are Call of Duty: Modern Warfare and Keep Talking and Nobody Explodes, the latter being a hilarious and yet tense VR experience that is not to be missed.

While having fun is always great when it comes to button bashing on a console, PC, or mobile, it can also sometimes be a good idea to get those mental cogs turning so your brain is fully up to speed when it comes time to take to the stage.

With your soundcheck done and equipment checked over, it certainly is not a bad idea to remain sharp until showtime with a game of online chess, poker, or bridge.

The most popular of these classic games is poker, which requires plenty of forethought and skill despite being relatively simple to pick up, with sites out there that will have you up and running and knowing how to play poker in no time at all. Who knows, you might even get a tournament trophy under your belt before you get your final warning to head for the spotlights. 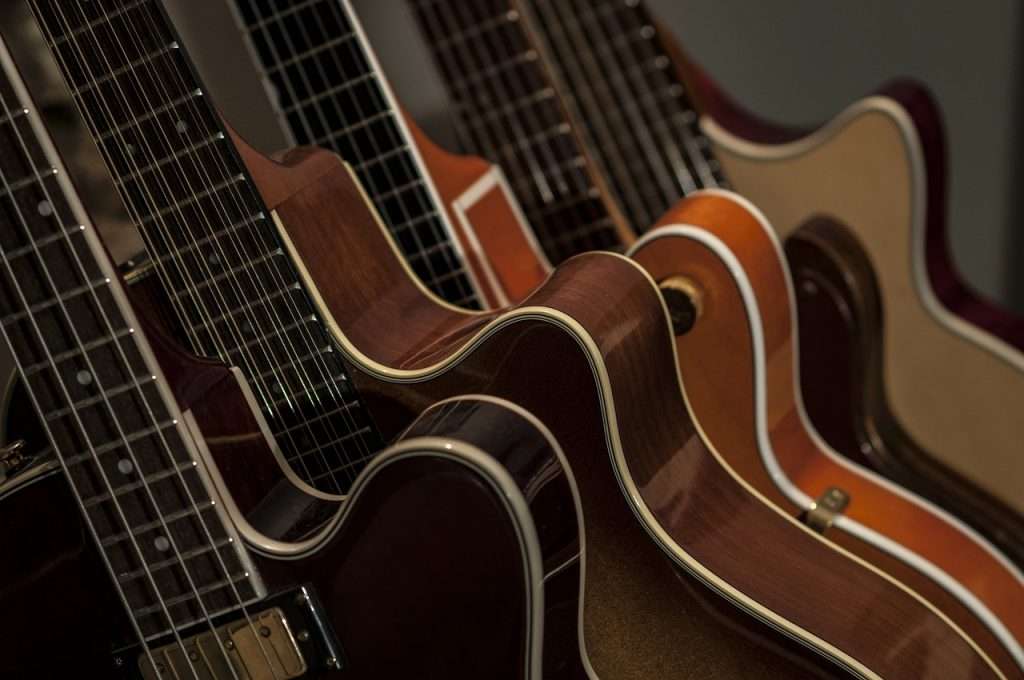 Years of strumming and plucking can leave your fingers weary and tired, but this shouldn’t stop you from playing a game or two

Allow Those Fingers to Flex

Spending all your time plucking and strumming can take a toll on fingers, meaning that sometimes they can be a little stiff when it comes time to play.

Mobile games in particular are an excellent way of providing your fingers with a little warm-up routine.

Subway Surfers and Beat Blade: Dash Dance are two excellent ones for just this purpose, with the latter even being music themed.

Some Games Now Even Help You Play Better Music

There was a time when getting a record made meant camping in a live studio for days on end, banging your head against the padded walls as someone in your crew just could not get a track down.

With the arrival of iOS apps that allow you to mix and produce music from the comfort of your sofa or bed, in many ways the music industry is more accessible than ever before.

Therefore, it will come as no surprise that learning to play music has also gotten easier, with games such as Music Crab and Virtual Drumming, and many others you can find on iOS and Android app stores.