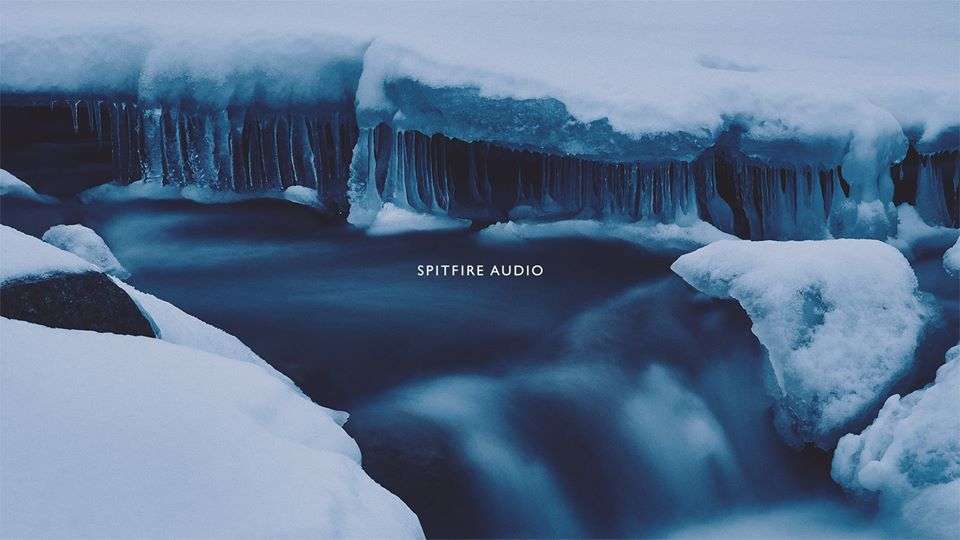 Spitfire Audio are cranking out the libraries with aplomb. It seems barely a week goes by and something exciting is announced. The latest I’ve got my hands on has been the Albion Neo. I’ve been playing with it now for the last month or so, and it is an interesting beauty.

This is definitely one of my favourites so far. It is touted as the ‘revolution of orchestral libraries’. Of course. A little far fetched and markety? Yes definitely. But is it an intuitively accessible Kontakt library containing achingly beautiful sounds with deep, musical control on tap? Without a doubt. It’s gonna be all over your TV in weeks. Having said that, however, I did feel that the usual excruciating attention to detail that Spitfire have was not quite up to their usual standard. More on that later.

Albion NEO is actually a setup of two sample/synth engines. The first is the standard Spitfire orchestral library engine, with the typical Kontakt GUI that is in their other orchestral libraries. I say ’standard’ and ’typical’, but they’re by far the best GUI for orchestral libraries I’ve come across. In my humble opinion, they’ve nailed the interface balance between instant use and depth of control. I won’t go into this much – see my previous Spitfire Audio Chamber Strings and Symphonic Strings reviews for more in-depth assessment of the GUI.

Suffice to say all the basic controls are on the front page of the GUI – the basic expression controls, a basic mixer for mic positions, and all the different articulations as clickable icons (or key switches amongst other articulation trigger options)

Albion NEO is a relatively small 36 piece orchestra of strings, brass, and woodwind. 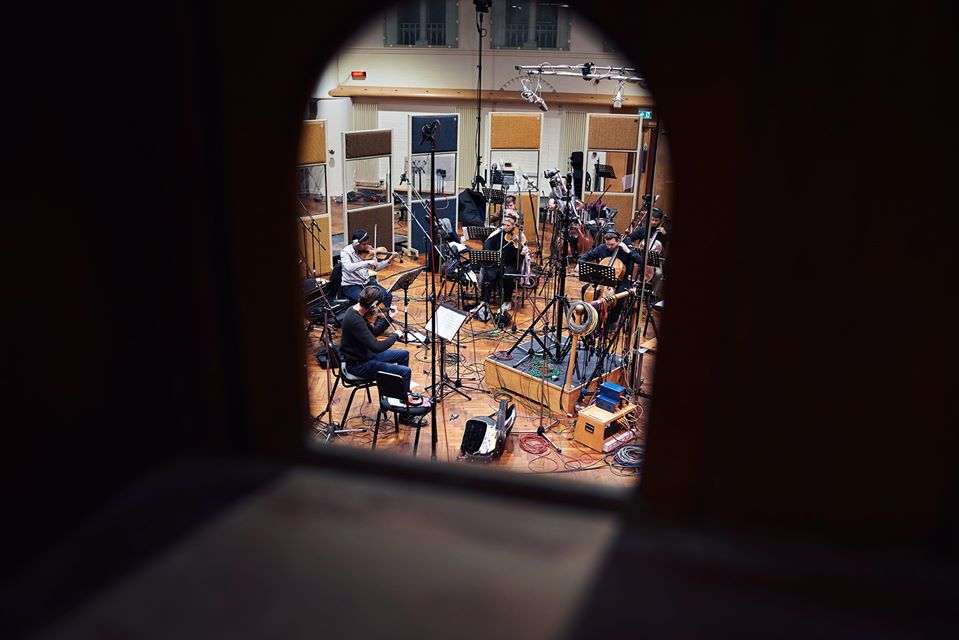 The strings are separated into two banks or large complete ensemble desks (low to high strings together). Because they are recordings of different players there is a clear tonal difference between the banks. I found bank A, on the whole, to be a little darker tonally. The two banks give you more orchestration options – from having one desk to both to create different string textures.

The articulation options are for the most part the same (there are a couple of esoteric differences). They cover all the basics, with a couple of long, pizz, staccato, and legato options. But they branch out into texture territory as well with pulses, subtle detuning and, er, seagulls? I loved the super sul tasto in the A string banks – just delicious breathy, almost scratchy long slow notes. Gorgeous. I also liked the pulsing slow flautando – this one reminded me quite a lot of the Ólafur chamber library. Lovely movement and atmospheric ambience in a chord vibes.

The Woodwind and Brass ensembles are not split into banks but their tonality is carefully chosen. For example, there are no double-reed woodwinds with their tendencies toward sharper tonalities. I like the addition of sax. The woodwind section reminded me strongly of Miles Davis’ Quiet Night orchestrations (but quieter!). My favourite articulation (if you can call it that) here is the Long hollow, which is on the edge of silence. Loads of white noise from players breathing through the instruments. Just gorgeous.

The brass ensemble contains the rounded warm tones of flugelhorn and euphonium. A luscious soft sound. Totally gorgeous. However, this is where the slight dropping of the ball occurs IMHO from a company that usually has the highest QC standards. I was surprised at the suspect tuning of the instruments; there was quite a lot of pitchiness in some patches. Normally I would put it down to working with an orchestra, and the tuning issues just add more realism to the sound. However, as it’s such a small orchestra, I found it a bit glaring. Noticeably so in the legato patch, to the point where I wouldn’t want the brass to be carrying a melody on it. Hopefully, it’ll be fixed in an update! I hasten to add it didn’t put me off – I absolutely adore the sound of the orchestra in this library.

The general tonality of the entire library could be summed up as ‘quietly intimate’ – the emphasis is on breathy, edge-of-silence scrapes and breaths. The instruments are recorded so there’s still excellent clarity of tone, but with the immediacy and intimacy of the close recorded quiet playing. Of course, it isn’t only quiet tones, but there’s no Forte or Fortissimo tonality anywhere in this library. it’s a definite contrast from the Epic sounds of the Symphonic, Studio and even chamber orchestra.

There’s a Harmonium section, which is a pleasant complementary tonality to the orchestra., with two tonal options. There is an extra folder of Warped Content, which adds some slightly unusual effects to the sound. Instant Jonsi in this folder. Very nice.

The other machine – EDNA

This little synth/sample hybrid engine takes the library beyond just a beautiful orchestral library into soundtrack HEAVEN. There is the potential for seriously beautiful textural and musical soundscapes and movement using this beast. Edna is two sample engines that are morphable. You can add patches from the orchestra, and patches from a variety of recorded synth samples, and blend between the two, either manually, or with LFOs. There’s also a sequencer enabling more rhythmic and pulsing textures.

There are a few folders of sounds created using Edna. Segla textures is one of them, but my favourite by far is the….

Christian Henson (one of the founders of Spitfire) has over the last couple years or so delved into modular synthesis, and documented it consistently on his youtube channel. This folder is (to me) the massively successful introduction of his modular synth to process the orchestral library and also create tones that can blend and contrast with it. I will be using this consistently; I really like it. Mildly and distantly distorted pad sounds mingled with beautiful ethereal orchestral tones make for extremely memorable pads with subtle texture. I love the micro sound and textural stuff that modular synth can impart to sound. These pads are perfect for the soundtrack that needs a little movement but nothing to draw the ear from dialogue.

A few years ago, I fell in love with the Ólafur Arnalds Chamber Evolution library. Albion Neo to me, is a logical evolution of that library – super intimate, quiet, to the very edge of silence, moody, melancholic. This is definitively and purposefully not an epic library compared with other libraries they’ve made. But it is just stunning. I immediately fell in love with it.

The sounds are immediate and arresting, catching your attention, as opposed to blowing your face off with sheer power and volume. It’s my wheelhouse and will be being used with aplomb throughout my upcoming projects.

Yes, there are drawbacks, especially with tuning. But I’m hopeful that in a future update these will be resolved. If you’re a soundtrack composer, I would definitely recommend this library.