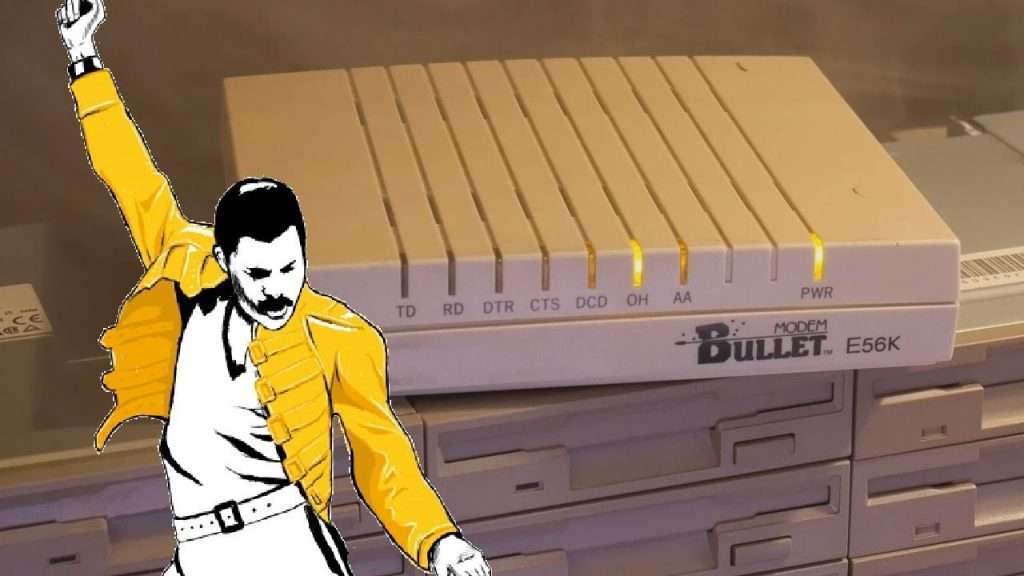 How would floppy drives, old school hard disks, and scanners sound together if you get them to play some famous pop and rock hits of the past? Pawel Zadrozniak, a (surprisingly) young Polish engineer, had probably this exact same question in mind, when he started his Floppotron project in 2011.

Building from just one or two to an ensemble of 64 floppy drives, 8 hard disks, and 2 scanners (not to mention one cover after another) over the years  Pawel became a ‘YouTube sensation’. Nerd-nostalgia meets quirky? Maybe, but the Floppotron’s mix of impeccable retro noises and timeless melodies has proven to be simply irresistible for many of us.

After quite a long hiatus, Pawel and his Floppotron orchestra came back a few weeks ago with an extraordinary (and timely) rendition of Queen’s Bohemian Rhapsody.

Check out Floppotron’s take on Bohemian Rhapsody here below…

We couldn’t help but ask Mr. Floppotron some questions about his captivating retro-orchestra and the making of his masterpieces. You can read more about Pawel on his Silent blog and support him on Patreon. 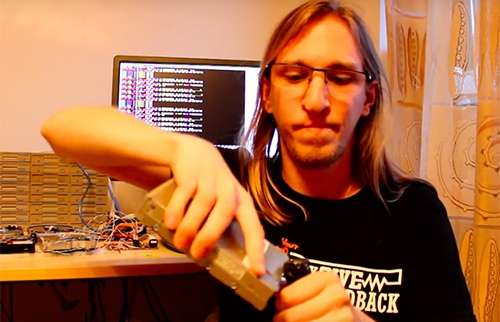 – Hi Pawel, please tell us something about your background, your first computers and the fascination behind all that. What’s beyond the definition of a nerd engineer?

I am a 28-year old software engineer from Poland. I am a big computer/electronics geek and enthusiast. I spend a lot of my free time on my hobby and on building things – whether they are useful or not. My interests in technology started to develop around the age of 5 when I saw my first game console (NES clone) and a computer – it was an 8-bit Atari 65XE. I was always curious and wanted to find out “what’s inside”, “how does it work” and it hasn’t change since then. I could do my hobby – related stuff all day long. 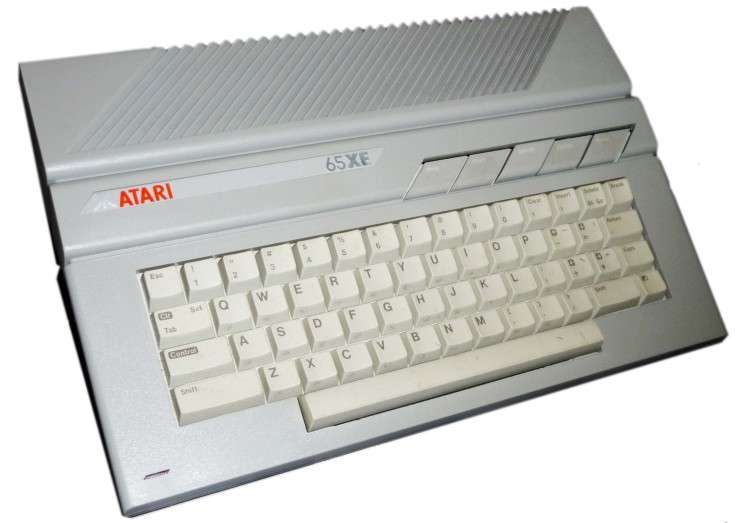 – How did the idea for the Floppotron project come to you?

The idea was born back in 2011, during my university studies. I was procrastinating and tinkering with electronics instead of studying for math exams. Let’s make something random, fun and useless from the items laying around, because… why not? I made a setup with two floppy disk drives playing Imperial March in one evening and posted the video on Youtube. The video suddenly became popular with 5 milion views, which inspired me to make something bigger with more engineering involved. The work went very slowly with constant postponing and big gaps between small steps, but I finally managed to finish the initial version after almost five years.

– I need to ask the question everybody would ask – how do you actually make these tunes?

It takes me 2-3 evenings (sometimes longer) to prepare a song, depending on the song complexity. I usually start with a karaoke or MIDI file which is a digital representation of musical note sequences. Such sequences can be edited in any software for composers or even recorded live from an electronic instrument (which I also do when I cannot find a file to start with on the Internet). Those sequences are never 100% accurate, so I have to spend some time on editing every melody line to get a nice match with the real song. It’s the most time-consuming part.

The next step is the arrangement – every track in a song is assigned to a specific instrument in the mechanical orchestra. Those sections must be adjusted to fit within the pitch range of an instrument. Bass and guitar lines are usually played by floppy drives, the large scanner gets the vocals and so on. When the MIDI sequence is ready and it sounds good on a computer, I use my custom software to translate it into a format Floppotron understands and give it a try. After some improvements and adding finishing details, like vibratos and pitch bends, the mechanical band is ready to rock.

– How long did it take to create such an elaborate track as Bohemian Rhapsody? And what’s your favorite song among all the ones you re-created?

It took me almost four afternoons to prepare an arrangement plus one Saturday to include an old modem in the band. I don’t have one favorite song, but Final Countdown, Sweet Dreams, Africa and of course Bohemian Rhapsody are probably my top picks.

– I’ve read you’re planning to enlarge your computer orchestra, to the point you would need a bigger space outside your house. I bet it will also be a relief for your wife and/or family, it must not be that easy having to live with such a peculiar orchestra! 😉

It’s not that bad as long as the whole set can still fit on the desk and doesn’t make noise 24/7. I have yet to become evicted from my flat of two years, so it looks like my neighbors really enjoy listening to good music.

– Have you already decided on your next cover?

No. When I have a free evening, I usually pick something spontaneously. Some of the songs are chosen from viewers’ suggestions and some of them are from the list I like or think that it may sound good on this “instrument”.

– Considering today’s computers and devices, if you try looking into the future… what could a nerd like you be doing in the year 2060 for his/her retro-sounding project?

Mechanical parts are almost gone from today’s computers. The only noisy component in my computer is a cooling fan, so I don’t think it will be the case in future. Maybe the “chiptune” concept will survive? Who knows…