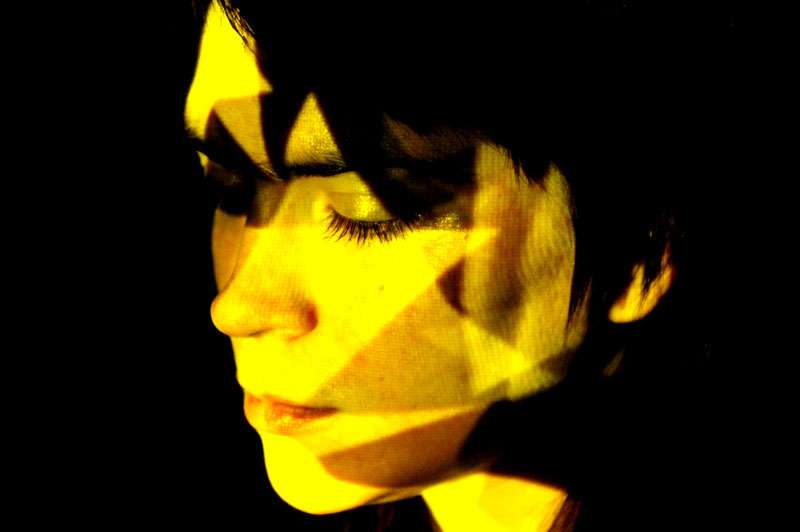 In an industry worth $137 billion according to NewZoo.com, the smallest details matter. As video games have evolved, developers have had to broaden their perspectives and focus on every facet of their creations. Indeed, it’s no longer enough to design flawless looking characters.

In today’s gaming world, sounds matter just as much as sites. Evidence of this can be seen when you compare the likes of Resident Evil to the counterparts on the other side of the gaming spectrum. Whether you realize it or not, online casino games are just as cleverly designed as video games. In fact, casino games were working with sounds long before it became a thing in the video gaming sector.

As noted by Natasha Dow Schüll,  an anthropologist at the Massachusetts Institute of Technology, companies use sounds to keep us interested. In researching the topic, Schüll cites Silicon Gaming’s use of the tone of C back in the 90s.

Referring specifically to the company’s slot games, she said that each one featured 400+ discrete noises in the “universally pleasant tone of C.”

Building on this, it’s little surprise that games such as online roulette feature a similar level of detail when it comes to sounds. Going into Premium roulette at Casino.com, a few things will stand out beyond the 35:1 payouts and multicolored betting chips. Firstly, the music in the background has a distinctly easy-listening feel. Using jazz beats, the backing track instantly makes you feel at ease.

On top of that, PsychologyToday.com suggests that social constructions define this type of music as intellectual. Beyond that, you have the added fact that low resonance beats, like those made by saxophone samples, have a calming effect.

Finally, this online roulette game has taken the clinking of casino chips up an octave or two. Instead of a rasping clack, the sound of falling chips is more like a subtle beep. By moving the sound away from a click, it becomes less intrusive and, in turn, less distracting.

Taking Players on an Emotional Journey 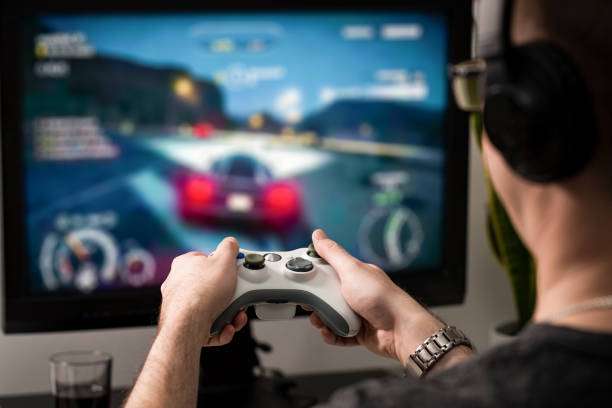 “Gaming game play video on tv or monitor” (CC BY 2.0) by nodstrum

In essence, what online roulette developers are aiming to do is put players at ease, thus ensuring they don’t make any rash decisions. For video game developers, sounds are used in a similar way. However, instead of evoking a single emotion, developers are tasked with taken players through a spectrum of thoughts and feelings. For example, in Metal Gear Solid, adaptive music is used to signal danger.

By shifting the tempo of the soundtrack, the game is signaling that the player needs to assume a state of alertness – and also adds to the experience. Then, when calm is required, the music slows to a slower but still pleasant tempo.

Another technique used by video game developers to evoke contrasting emotions is non-linear sounds. These are sounds that “exceed the normal musical range of an instrument,” such noises are often associated with feelings of fear. Popular in Silent Hill and Resident Evil, these abrasive sounds can pierce an otherwise serene soundtrack. Again, the intention here is to take the player on an emotional journey as they progress through a game’s various environments. This, in practice, is the main difference between sounds in video games and casino games. While backing tracks in the latter aim to make players comfortable in a stable environment, the former uses music in a more dynamic way. Whatever the differences, the overriding fact is that sounds are as important in the gaming industry as the sights they’re designed to complement.