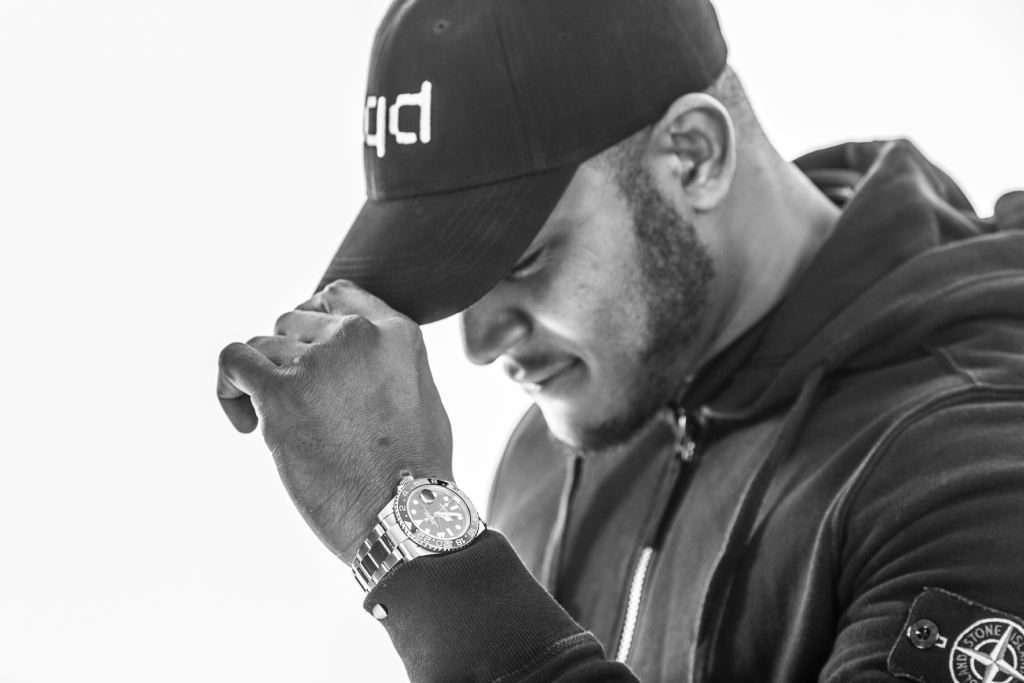 There’s always something to learn from track breakdowns, so the more the better. For the latest track breakdown video from Point Blank, they welcomed DJ Q, who along with the likes of T2 and Paleface, was the face of bassline when it blew up from the north of England in the mid-2000s. To this day, he is consistently releasing UK Bass bangers spanning grime, garage and of course bassline.

For this session, Q walks through his latest single ‘Time to Shine’. This track includes plenty of the DJ Q signature sound, also leaning towards the classic sounds from the early garage era pioneered by the likes of Todd Edwards. He gets pretty in-depth here, so if any of this goes over your head but you’d like to be able to layer tracks to this intricate level, you can have a look at some of PB’s music production courses in London.

‘Time to Shine’ is out now via Butterz. Hear it here and get it here.

Some 14 years after he began making his name as the host of 1Xtra’s UKG M1X show, DJ Q remains a hugely in-demand club DJ. This proximity to the dancefloor was inevitably the inspiration behind the track, given how much traction vocal tracks have been getting when he plays out and the way he’s chopped them up is designed to emulate those classic garage producers mentioned before. We also learn the vocal used in this track was taken from a sample pack, before receiving the DJ Q treatment.

Learn exactly what DJ Q’s set-up consists of, as well as how he organised his workflow for this particular project. ‘Time to Shine’ is quite representative of Qs workflow in general, with several steps and tricks revealed to be favourites of his.

We learn of his fondness for many of Ableton 10s new features and some of his favourite plugins including the Endless Smile filter. Qs grouping techniques are extremely useful to know and he gives good insight into his mixing process, taking special care not to muddy the waters by keeping different elements hitting different frequencies.