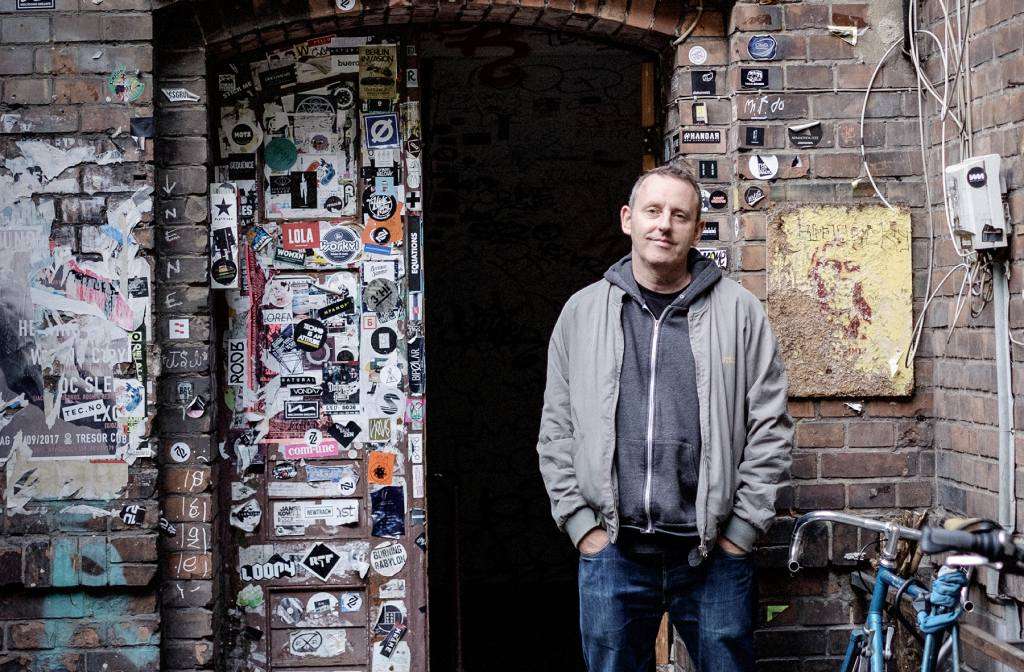 A few weeks ago we published the first part of an interesting ‘Breaking into the music industry’ masterclass given by Nick Halkes (XL Recordings) at Point Blank Music School.

If you were waiting for the second part, it has just been posted and we’re happy to share it with you, along with some extra juicy bits.

Nick is currently the manager of Liam Howlett (The Prodigy), Stanton Warriors, DnB dons Bad Company UK, Ministry of Sound-signed One Bit and more. He is also a member of the Reach Up crew who are bringing their disco/boogie soundtrack to Blue Dot, Bestival and Festival Number 6 this summer. Furthermore, since the first part of this video was shared, his ‘Trailblazers’ podcast with Eddie Temple Morris has launched, which aims to explore the lives of electronic music pioneers.

At the time of writing, they have covered Gary Numan, Mary Anne Hobbes and Fatboy Slim, and the programme is the number 2 music podcast on iTunes. If you have any interest in electronic music, we recommend you subscribe right away.

For the second part of his masterclass with us, we pick up where he left off last time, with Nick in NYC…

Nick describes his journey from WBLS back to university, Easy Street Records to City Beat, Club Promo to A&R and finally to the formation of XL Recordings and the discovery of Liam Howlett and the Prodigy. Much like the first instalment, the story is full of golden anecdotes. These include getting calls from the likes of Pete Tong to his shared phone in student accommodation and hearing ‘Numero Uno’ by Starlight at a party and encountering the familiar hostility of some DJs to track hunters. Plus the fact that Nick designed the XL label himself, despite having no graphic design tuition.

More importantly, the video is packed with invaluable wisdom, foremost of which is to be true to your own vision when starting a label or brand. The thing for Nick, it seems, was the desire to pour his energy into something that would look exactly how he wanted and, for him to achieve this, starting his own thing was the most sure-fire route.

Not only that but, as with The Prodigy, it is equally vital to respect the vision that the artists you work with might have, as demonstrated by the Prodigy’s initial reluctance to appear on Top of the Pops, and their subsequent long career stacked with several number 1 releases.

Guest masterclasses like this one are something are regular occurrences at Point Blank and recent examples include Shan McGinley visiting their radio students. Check out courses in these subjects and beyond at each of their schools in London, Mumbai, Los Angeles, Ibiza and online. If you have any questions, you can give them a call on +44 20 7729 4884.