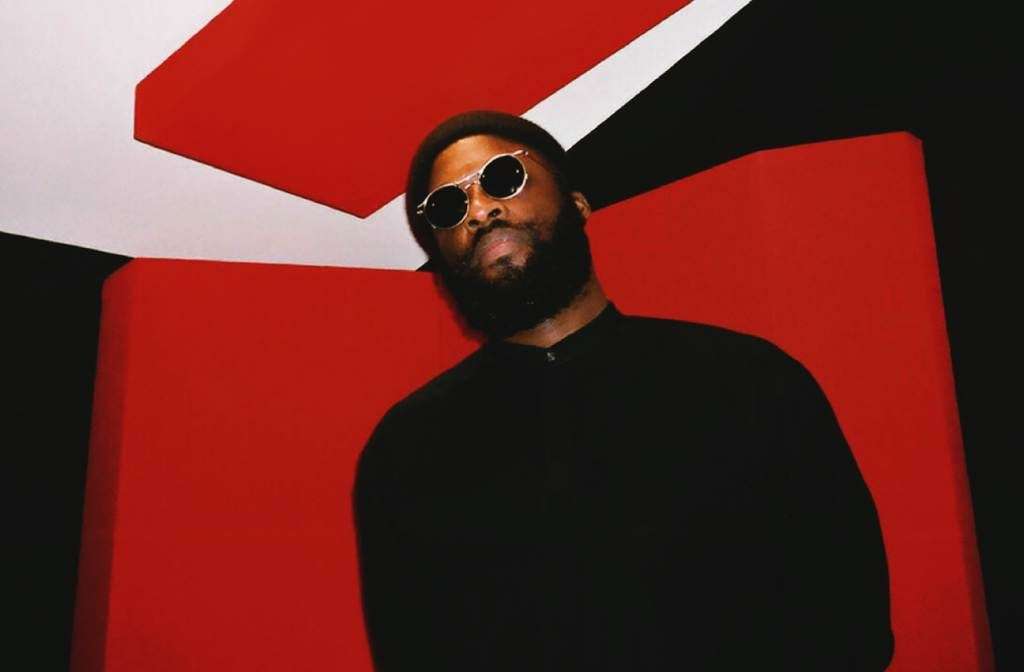 For their latest guest deconstruction video, Point Blank Music School caught up with London-based producer and songwriter TIEKS – the man behind last summer’s smash hit ‘Sunshine’ ft Dan Harkna. Despite his modest solo discography, TIEKS has production credits with a host of artists and there’s no doubt he knows what he’s doing.

Check out the video below for one of the most information-packed videos Point Blank has ever produced as TIEKS takes you through the project on Logic Pro X step-by-step. If you’d like to get into producing using Logic yourself, there’s no better place to start than with Point Blank’s Intro to Music Production course.

TIEKS made his name as a producer in the more traditional sense, working with the likes of Florence and the Machine and Duke Dumont (he worked on the former’s ‘Hardest of Hearts’ from her breakout debut and on Dumont’s number one track ‘Need U (100%)’). While his solo career may only be few releases deep, all of them have been certified bangers. His first, ‘Sing That Song’ ft. Celeste, set the tone for the style he has become known for, a perfect slice of breezy pop built on smooth house beats and layered vocal tracks. ‘Sunshine’ marked a further step up, releasing on Ministry of Sound to become the song that defined the summer in 2017 for many. The success of ‘Sunshine’ has even led to the chance to work with Popcaan and the mighty Chaka Khan on his most recent single, ‘Say a Prayer’.

In today’s video, the focus is firmly on ‘Sunshine’. TIEKS goes through each element of the track with remarkable thoroughness, passing on tips on the make-up of the drum pattern, it’s relationship with his bass parts along with mixing and effects flourishes that really give the rhythm section movement. One fascinating aspect is his breakdown of the parts that are essentially inaudible but improve the track almost intangibly, in this case backing vocals from Kelly Lee and long single-note lead lines in the mould of many a Chicago house classic.

TIEKS also extolls the virtue of his favourite plate reverb from the 1960s and the use of virtual tape machines, and he drops several priceless nuggets of information via metaphor, including why producing is like cooking and gain staging should be considered the onions and garlic of the operation. Perhaps most importantly, he tells us about the conceptual make-up of the song, the balance between light and dark and why you must put the needs of the song before your own whims as a producer.

Point Blank have a range of Music production courses available in London and online, including the most comprehensive of all – their BA (Hons) in Music Production and Sound Engineering.