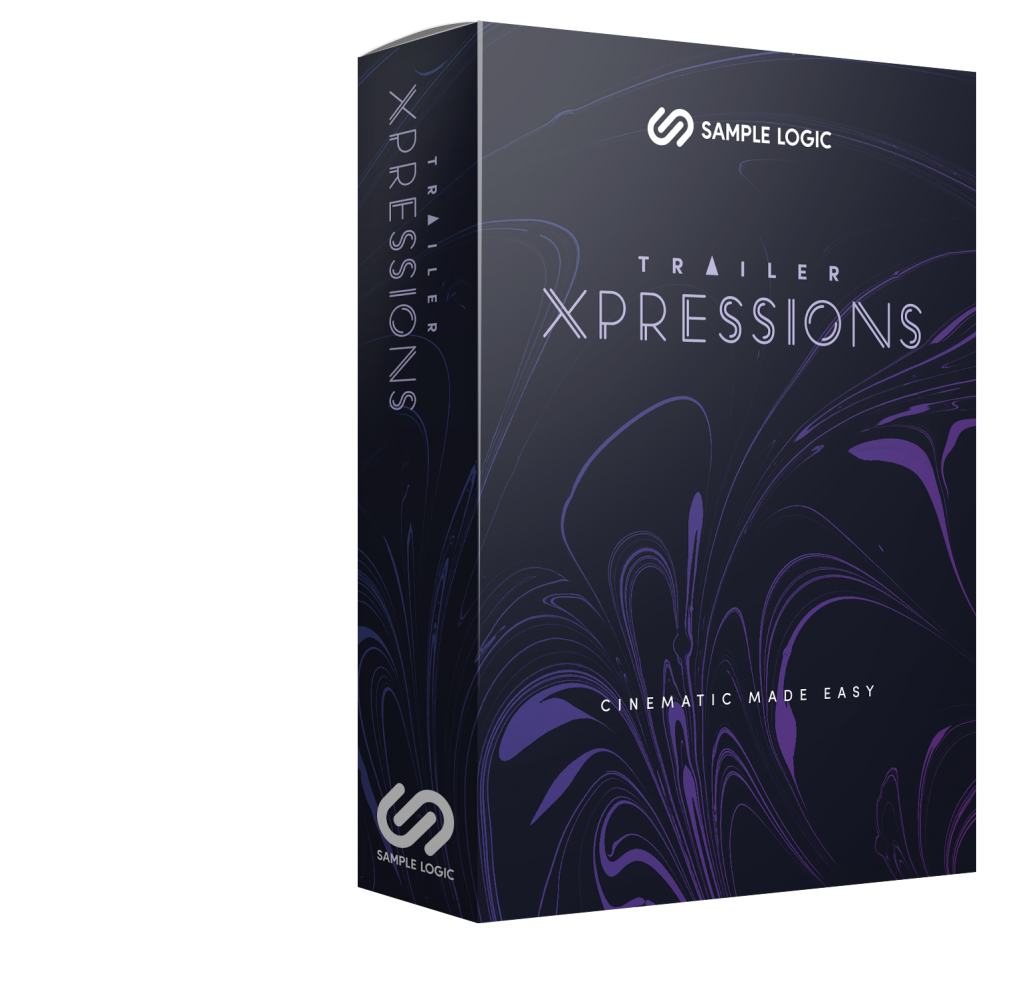 Trailer Xpressions bills itself as “one part virtual instrument – one part sound files”, with a 4.2GB sample library, and over 1000 sampled sounds.

It’s programmed into 26 instruments – cleverly organized into construction kits – which means getting an idea going is very quick and simple to achieve. The sound quality is right up there with the best.

It’s very rare, that I open up a new instrument in Kontact, and instantly fall in love with every sound. Super easy and fast to load, I spent a day just playing around going through the library, getting very inspired in the process.

Sample Logic and composer/sound designer Claudio Pelissero have made something very special (make sure to check Claudio’s own company, String Audio, offering top-notch libraries such as Dark Matter, Alchemist and LIGHTless).

Truthfully, I was a bit overwhelmed at the sheer amount of amazing sounds at my fingertips. There’s no excuse for not making something great with Trailer Xpressions.

For music composers and sound designers (and especially for electronic music producers and film composers) this is a must-have. I’ve used it on three commercials over the last week and several clients have remarked on how much they love the sounds and the “Hollywood” feel they give productions.

The two specially developed mastering effects – Energizer and Polisher – are amazing, giving that final professional sheen. They can make the difference between average and genius. I also love the Heart button, which lets the program learn what you like best, so it will recall the sounds you love the most.

All the controls you expect and need are included. I found myself playing with the in-built delay module much more than I normally would with typically bundled fxs. My personal favorites are the Booms, Atmospheres and Drones, which have been getting some heavy use.

Hear the library in action here:

Conclusion
All in all, it’s very hard to say anything negative about Trailer Xpressions. The very reasonably priced $199 really is a bargain price for what you’re getting in terms of ideas and inspiration.
I recommend going to the Sample Logic website and checking it out in more depth.

Written by Kyan Laslett O’Brien
Kyan is a Music composer & Sound designer for a ton of award winning commercials, digital, branded content, TV and films. You can find him here.