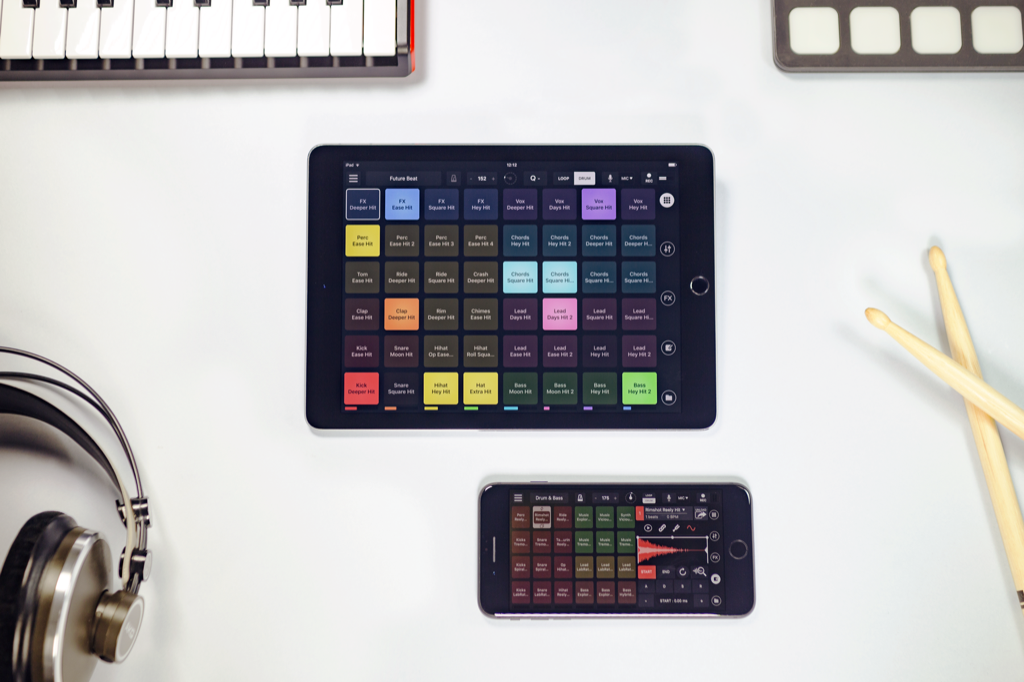 With Remixlive 3.0 for iOS, Mixvibes unveils an extra finger-drumming grid in addition to an intuitive loop-based sequencer. Play Remixlive like an instrument, record patterns and create unique drum beats and melodies — in just a few taps.

Remixlive has evolved into an instrument that can be played one note at a time to create original rhythmic and melodic sequences.

Loops then become an accompaniment and leave room for unleashing one’s creative potential thanks to the finger-drumming grid. Even better, the app includes a loop-based sequencer to record sounds and build patterns with overdub.

A newly added full-screen waveform lets you touch the sound and accurately edit samples’ length, BPM and ADSR. Once edited, sounds imported from the library or recorded with the microphone become the seed of new compositions.

With the addition of this built-in sampler, Remixlive now integrates a core feature of music production software.

Thanks to a redesign of all the main views, Remixlive has been made even easier to navigate. The creative workflow has also been improved, and the topbar now provides a shortcut for recording patterns and capturing external sounds.

This latest in a long series of improvements helps make Remixlive an instrument of choice for iOS musical endeavors.

Need a visual? A great performance video has been created to demonstrate what this baby can do: 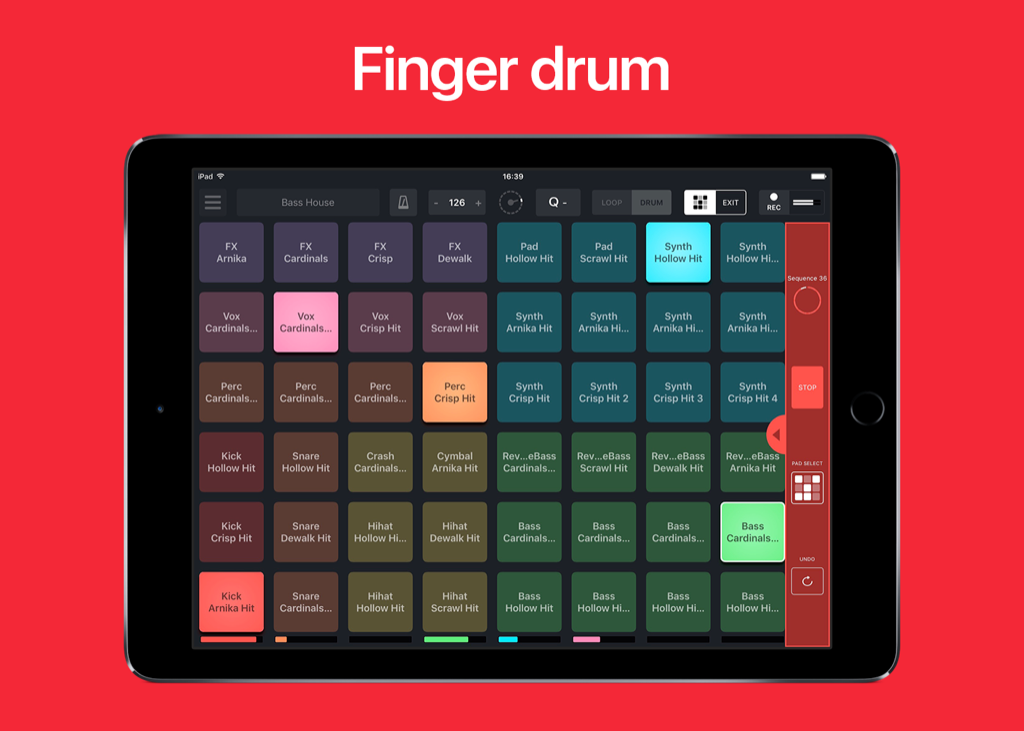 Pricing and availability
Remixlive for iOS is available for free with In-App Purchases. Download it now from the Appstore.
New In-App: Full Feature Pack – get 7 features for 9.99€.