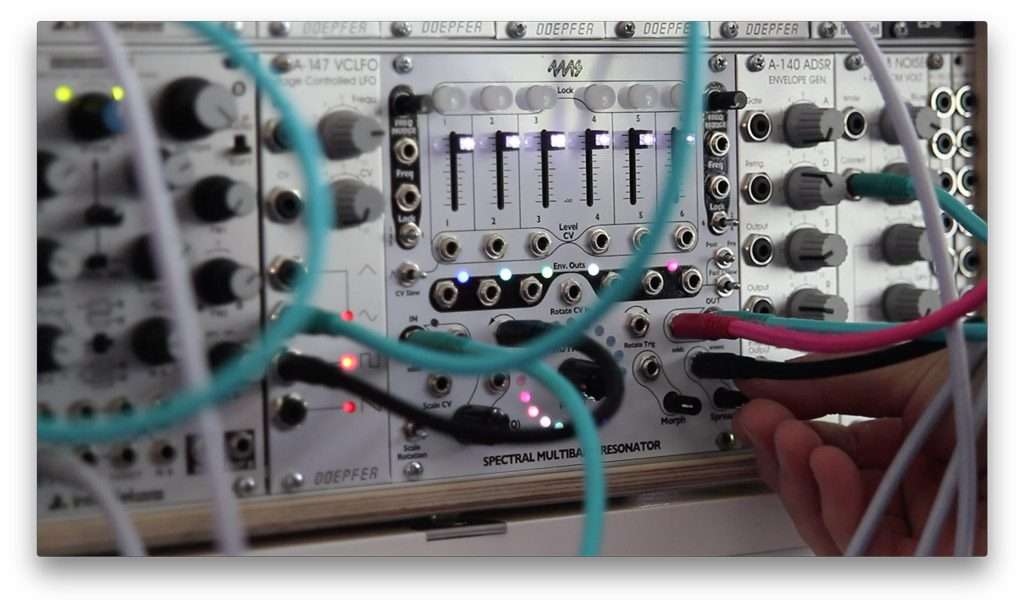 One of the most popular and inspiring Eurorack modules made by 4ms is the Spectral Multiband Resonator and now this module, albeit in virtual form, is also available to Modular owners.

In short, 4ms SMR can process audio like a classic filter bank, ring like a marimba when plucked/struck, act as a vocoder, remix tracks, harmonize, output spectral data, quantize other oscillators to scales, and much more besides.

It is deep, versatile, and endlessly expands what it is possible to achieve with Modular. Moreover, the 4ms SMR plug-in is light on the host computer’s CPU and comes complete with 75 expertly produced presets. 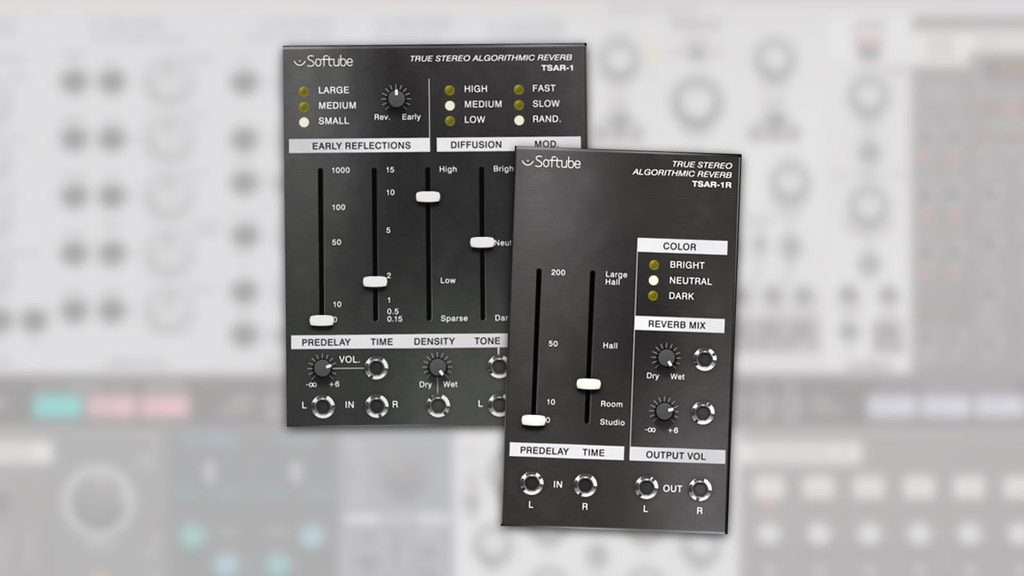 Simultaneously, Softube is releasing Modular-adapted versions of its award-winning TSAR-1 and TSAR-1R reverbs. These use the same algorithms and have the same feature set as their standard plug-in counterparts, but they extend far beyond that.

The Volume and Wet/Dry parameters are CV controllable, making for new and creative uses — setting an envelope filter to control the Wet/Dry level, for instance. In addition, patching the reverb output to any other module opens up a whole world of creative possibilities, such as shimmering pitch-shifted reverbs, filtered spaces, and crazy feedback mayhem. 27 new presets are available to get going.

As for the reverbs, big thumbs up for Softube’s no-nonsense license policy: the owners of both Modular and either of the reverbs — including all subscribers and owners of the Volume 1 bundle — can simply download the update and get to work without making any additional purchases.
Conversely, buying TSAR-1 or TSAR-1R with the intention of using them with Modular makes them available as traditional reverb plug- ins… one license, many uses!

Both TSAR… plug-ins are presently part of Softube’s ongoing Summer Sale, so TSAR-1 is now available for $199 (down from $269) while TSAR-1R — which is feature limited, but uses exactly the same reverb algorithm as its bigger sibling brother — is $49 (down from $99). Prices return to normal after June 30, 2017.