It’s 909 Day, and Roland is celebrating the TR-909 anniversary with The Future Redefined, a 24-hour event taking place in eight cities and more than 30 new products (plus online streaming, see below)!

As for the rest of the Boutique line, these new ones are based on physical modeling, so if you’re an analog purist (or you’re not a fan of tiny instruments) you’ll probably look elsewhere.
If instead you value modern perks such as USB connections and MIDI (the TR-09 boasts four separate outputs via USB audio, external instrument control via a trigger output, and USB MIDI) you’ll start saving as we speak. Speaking of extra handy features added in these modern reissues, the VP-03 features a step sequencer and chord memory. 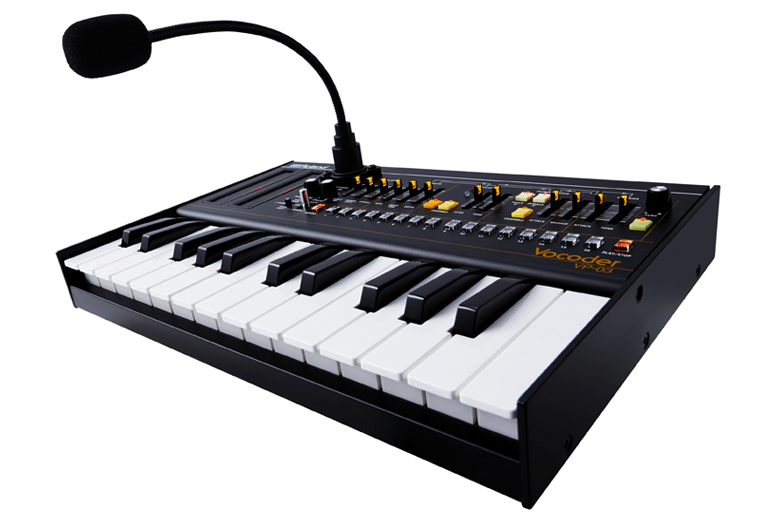 There’s also a new plug-out synth, the System 8 ($1499) with an architecture similar to the System-1’s and some new additions; a third/sub oscillator, a 16-step sequencer, upper/lower key split, CV/Gate out and three Plug Out buttons. 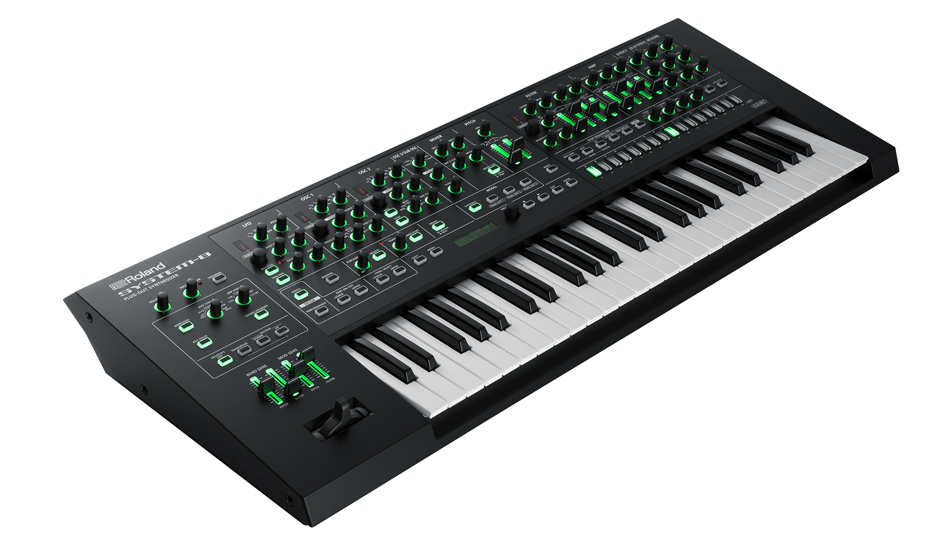 Last but not least, the DJ-808 – a DJ controller meets TR-808 inspired sequencer – made in collaboration with Serato. The drum machine element (that works in sync with the turntable element) contains software emulations of four of Roland’s most popular drum machines: TR-808, TR-909, TR-606 and TR-707. 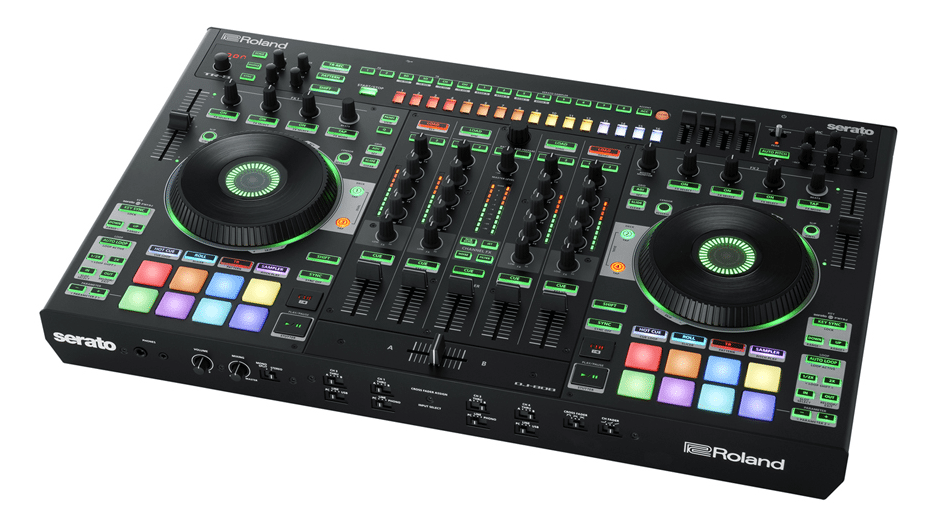