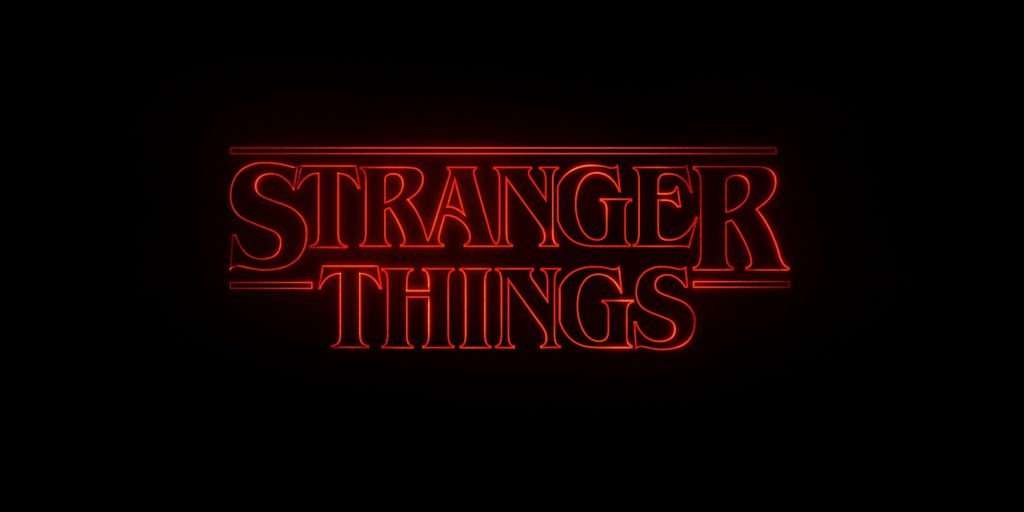 Unless you’ve been on Mars this summer, you’ve probably already binge-watched ‘Stranger Things’, the new original series from Netflix created and directed by the Duffer Brothers.

Set in small town Indiana around the mysterious disappearance of a young boy and the appearance of a telekinetic girl, the 1980s homage blends science fiction, horror and the supernatural (think The Goonies, E.T., X-Files, Carrie, Alien, Stand By Me, Close Encounters, etc.).

The Electronic Sound of Nostalgia
Since the mid-2000s a number of artists (Kavinsky, College, Anoraak among many others) started to revive the synth-based sound of the 80s. Crisp, clean sounds, pulsing arpeggios, infused with video game atmospheres, ‘French touch’ and Reagan-era optimism.

To define this music, journalists started using the label “synth wave”.
Synth wave is often instrumental and has a “futuristic” theme, with large, throbbing, retro synths and house influenced heavy drums (often side-chained). It is clearly influenced by a number of electronic music subgenres such as Synth Pop, Electro-Disco, horror soundtracks (Carpenter, Goblin, Tangerine Dream, etc.) as well as by visual elements of 1980s pop culture.

Over the past 10 years, several record labels have been set up dedicated to this sound (the most important being the French label Valerie, American label Italians Do It Better Records, and the Canadian label Rosso Corsa Records).

The movie and TV industry has certainly not been indifferent to it either.

Why this fascination? Sure, people tend to favor music they have heard before, but there must be more in this case.
To me (and probably many others born in the ‘Western bloc’), it’s like hunting for that magic vision of the future of those years through the grain and light leaks of a VHS tape.
Those synths, at times unsettling, at times overly melodic, create a warm, fuzzy feeling that is difficult to describe: in the Eighties the nuclear bomb might have been around the corner and yet the sense of excitement about the future was tangible and simply overwhelming (and we were too young and naive to foresee the social disasters of Reaganomics and Thatcherism).

Upside Down
The electronic score of Stranger Things is a tribute to a certain late ’70s-meets-’80s sound aesthetic that in the past few years inspired other artists like Cliff Martinez in movies like Drive and TV series like The Knick and Disasterpeace in It Follows.

A few years earlier, some of these influences proved to be an irresistible attraction even for ambient/downtempo masters like Boards of Canada.
For their 2013 release, Tomorrow’s Harvest, the duo listed John Carpenter, Fabio Frizzi, John Harrison and Mark Isham, as well as “grim 70s and 80s movie soundtrack” composers among their influences.

This mix of 70s and 80s was also one of the keywords in a recent interview of Kyle Dixon and Michael Stein with Rolling Stone. Speaking of their style, the composers behind the Stranger Things soundtrack said “we’re definitely more interested in Seventies-style production than Eighties, which I think is the difference. A lot of those types of bands will go for the super cold stuff … that sounds really digital, and we kind of … I mean, I don’t know if we’ve accomplished that goal, but we’re just drawn to Seventies recording styles a little more. I mean, Eighties is great, and we love all that stuff too. But we try to make it sound a little warmer.”

To sum it up and quoting a Reddit user, “it’s like if OutRun was turned upside down!”

How To Recreate The Stranger Things Sounds: Classic Synths, Modern Reissues, VSTs
If you’re looking to recreate the sound of the Eighties (and you can afford the real thing), look for classics like Roland Jupiter 8, Roland Juno 60, Oberheim OB8, Prophet 5, Yamaha DX7 (you can actually get one for cheap), KORG Polysix and PPG Wave 2.2/2.3.

If you would rather not deal with second-hand items, today’s market offers great items such as the recent Arp Odyssey reissue and Dave Smith’s Prophet 6 (featured also on Stranger Things, as well as many other synths). 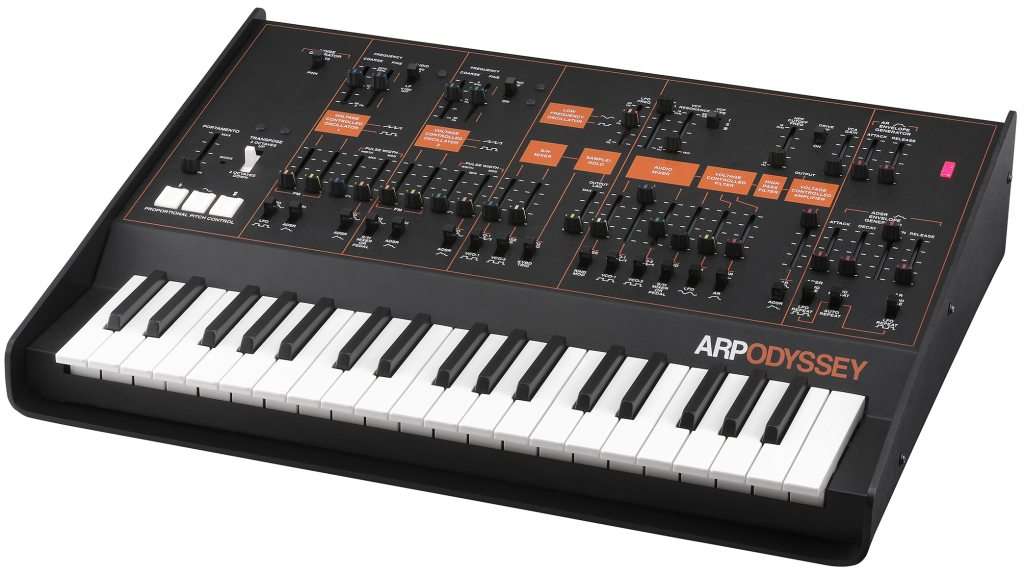 If you value size and price over analog purism, you should check out Roland’s Boutique series. The line consists of three sound modules—the JP-08, JX-03 and JU-06—each of which packs all the tones and controls of the originals into a compact, desktop-friendly form. The line also includes a two-octave MIDI keyboard, called the K-25m. 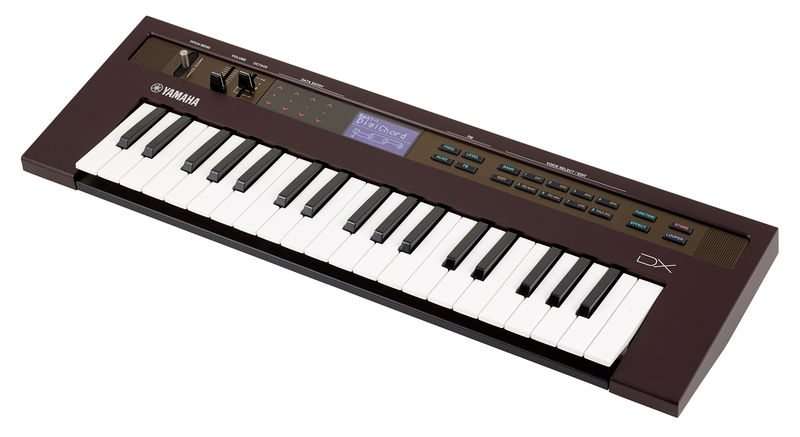 Also, the Yamaha ReFace DX from the ReFace series is an interesting take on the classic FM sounds of its ancestor (plus it’s MUCH easier to operate!).
Speaking of FM ‘made easy’, the Teenage Engineering OP-1 offers a very intuitive programming approach in its FM synth mode, and the recent KORG Volca FM is simply a must if you’re looking for a great sounding, compact and fun FM idea-generator. 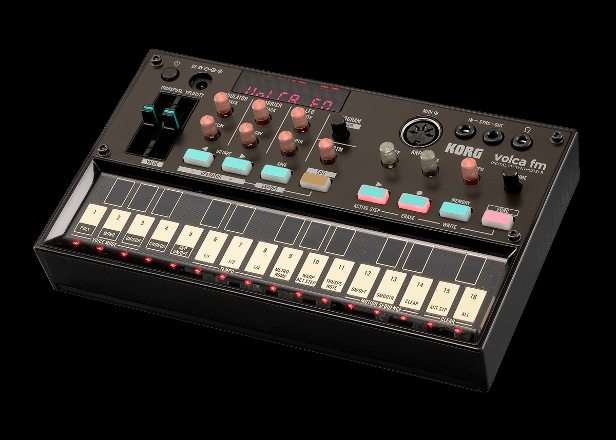 I would definitely recommend Diva from U-he (see our U-he Diva review). It’s a highly flexible synth that can easily get you in the Jupiter 6/Jupiter 8, JP8000, Juno territory, and then some. 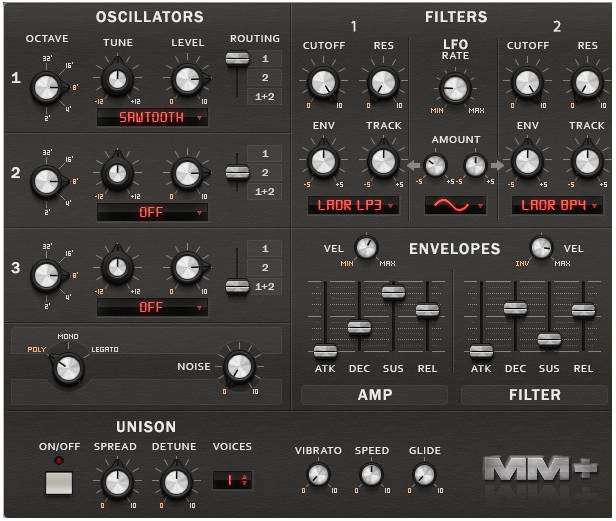 Other virtual synths to check out: TAL U-No-LX, a great and affordable emulation of the popular Juno 60 and GForce’s Oddity 2, the closest thing you can find if you’re into the Arp Odyssey sound.

Also, totally recommended and way more than a specific emulation, Phonec 2: it’s a really unique soft synth (see our recent Phonec 2 review) “inspired by the mystique of video logos you hear at the beginning of worn out VHS tapes”. Fits perfectly into our nostalgia-driven article, doesn’t it?

As for software effects that can help you get that late ’70s/early ’80s flavor, there’s plenty of choices. To stay true to the real spirit of the Eighties, I would suggest some Eventide classics, like the H910 (by the way, this one is on sale right now!), Blackhole and Instant Flanger.

Challenge Yourself
Covering the Stranger Things theme seems to be everybody’s favorite thing on the interweb lately (including a certain Deadmau5!). Are you ready to share your own version with the world?