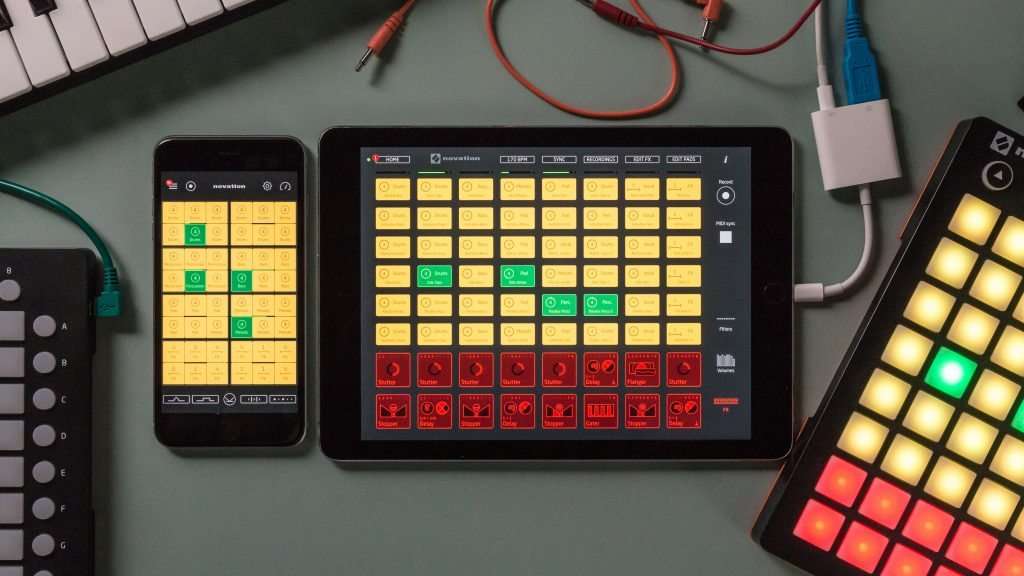 We recently covered Blocs Wave, the interesting looping app created by the Blocs team.
This collective of engineers and designers grew out of Focusrite & Novation, where they were responsible for previous innovations such as the original Launchpad hardware and the Launchpad for iOS app.

Over the years, Launchpad for iOS has become one of the most popular music making and remixing apps on the app store. Today, it sees the most significant update since its release.
I’m not really a loop kind-of-guy, but I’m happy to see developers like Novation/Blocs actively supporting and improving their apps (there are far too many brilliant abandonware apps in the App Store already!). Launchpad for iOS V.2.0 keeps its no-frills yet sleek design, adding those essential modern features users were asking for.

Change Tempo in real-time
With a brand new real-time stretch engine, you can now change tempo in real-time – without changing key.
Mobile music makers can now use Launchpad for iOS as an addition to any DJ rig, live performance setup, or simply just for even more fun. The effects have been redesigned to adapt intelligently as the tempo changes, included as a free update. 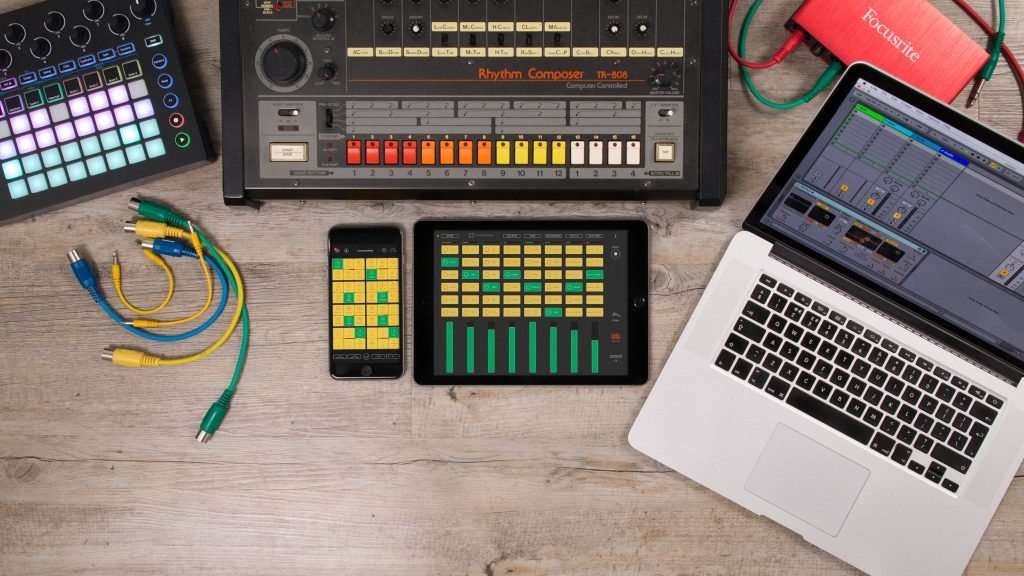 Jam in Sync with Ableton Link
The new version of Launchpad for iOS also adds Ableton Link support, letting you jam in sync with other apps, devices and Ableton Live.

Now you can sync Launchpad for iOS to your DJ sets whilst creating tempo changes throughout, adding all kinds of possibilities to your remixes and performances. The new tempo control allows you to accurately change tempo with step change by bpm, or tap tempo to find your groove.

Still Freemium
The new Launchpad for iOS is a free update and is available now from the app store. As for the previous version, there’s plenty of in-app features to purchase : MIDI Sync Output $2,99, Audio Import $6,99 and the FX cost 1,99/2,99 each plus the soundpacks ($1,99 each). Maybe the Blocs guys could offer an FX + MIDI Pack at a reduced price?

Go, download and enjoy the new Launchpad for iOS 2.0!