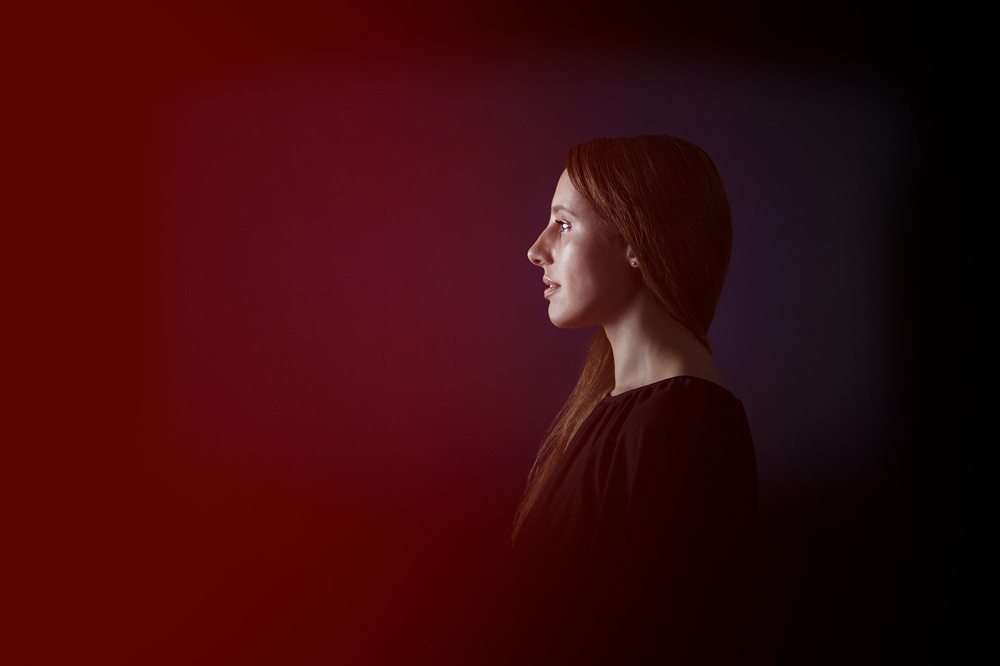 Musicians and sound engineers are often quite secretive and reluctant to talk about their production methods. This is what makes the article just published by King Britt precious and worth reading.

The Philadelphia-based DJ and producer used his blog to share the making of Pendulous Moon, the new album by the Berlin-based singer-songwriter Clara Hill.

For this record, King Britt made extensive use of several iOS apps (playing around the limitations of his old iPhone 4s) along some classic gear provided by Clara (a Moog Prodigy, an EHX Memory Man, etc.).

iPhone and iPad naysayers will probably be surprised by the article (I still hear gear snobs saying things like “can you really make a record with that thing?”), while iOS diehards will love to see classic apps like Nano Studio, Grain Science, Filtatron, Magellan Jr, Cassini, Impaktor, Animoog, Loopy HD along with lesser known ones like Thicket and Loop Twister (not on sale anymore). 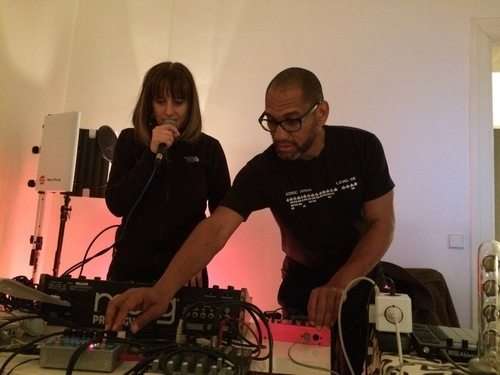 While not going into details, the article reveals other insightful notes about the aesthetics and the creative process, including the choice of microphones (and the lack of AutoTune, thankfully!).

I found the article quite fascinating and I wish more artists and producers would be more open about their work.
To read more about the making of Pendulous Moon visit King Britt’s blog.