I know I’m late to the party, but all the bleeps and bloops of SUPERBOOTH16 left me in a sort of euphoric, dizzy state for days.

Then came Musikmesse 2016, and that left me even more exhausted!

We will have more about some of the products we’ve seen, but in the meantime, I’d like to share with you a few thoughts about the events (from a music production/electronic music tools point of view, natch).

Were you at SUPERBOOTH and/or Musikmesse? Please leave a comment below.

3 Reasons Why SUPERBOOTH16 Was ‘Better’ Than Musikmesse 2016 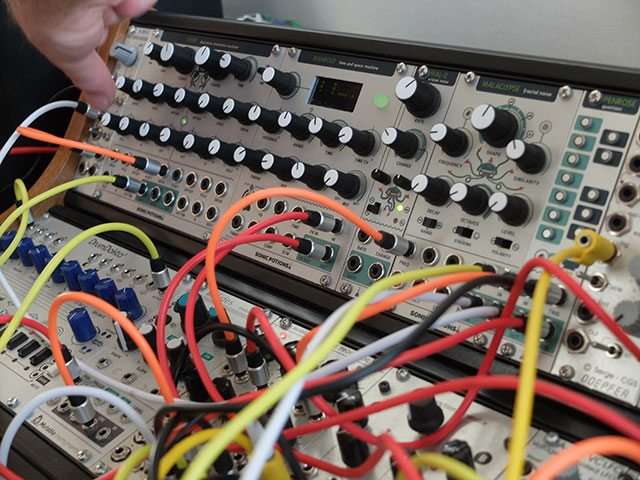 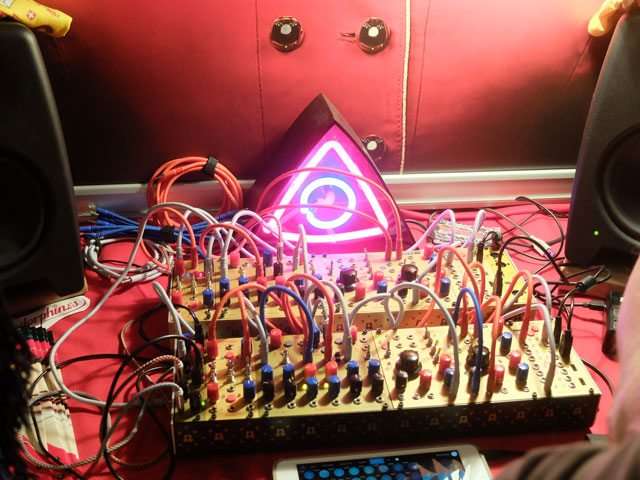 Futurology: The Next 5 Years?
SUPERBOOTH was a success, and it’s clearly going to be bigger and better, with many more companies and possibly new themes/areas. Even if I believe we’re in a sort of ‘Eurorack Bubble’, this event has all the elements to become a staple of the music technology industry in the next years.
NAMM will keep being the main spot for product announcements and new releases (for mid and big-sized companies that can afford it), while I’m afraid that Musikmesse’s slow negative trend will continue.
I also believe that we will see more small-scale music technology events around the world, with a sort of ‘user group meets trade fair’ kind of vibe.
In short, more sustainability, less frills. Exciting times, albeit less ‘spectacular’ than what we were used to. I’m all for that, and you?