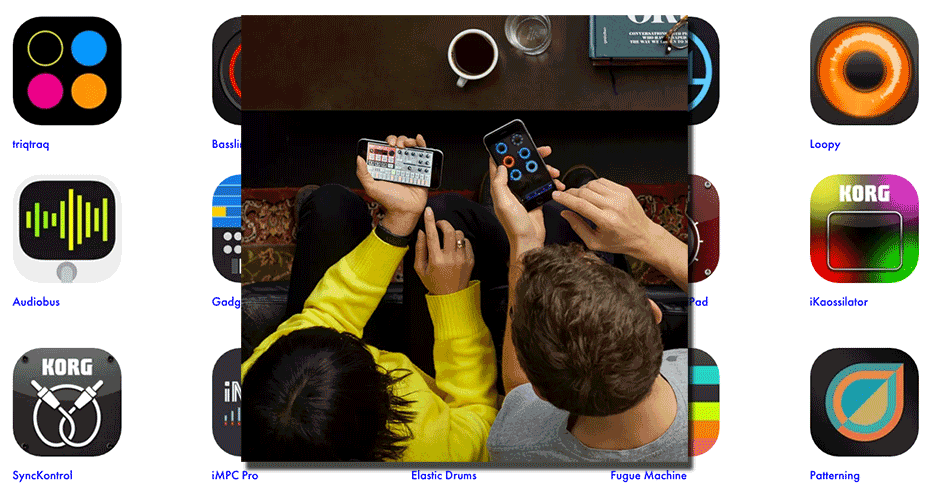 Apple is a great company (natch), but it’s also a very lucky one. It can count on many brilliant developers that solve problems that Apple itself should have solved in the first place. Think of apps like Audiobus: iOS music basically wouldn’t exist without it.

Among the problems that affected iOS since the beginning, sync and MIDI are probably the most relevant and annoying for us music makers. Until now, that is.
Ableton Link is a technology that keeps devices in time over a wireless network, allowing iOS apps to play in time with Live OR even without it (i.e. just running multiple apps on the same iOS device).

These are the Link-enabled apps so far (among them, some of our favorite iOS apps, like Elastic Drums, Patterning, Fugue Machines, KORG Gadget, Triqtraq, Audiobus, Loopy, etc.). More will come soon. 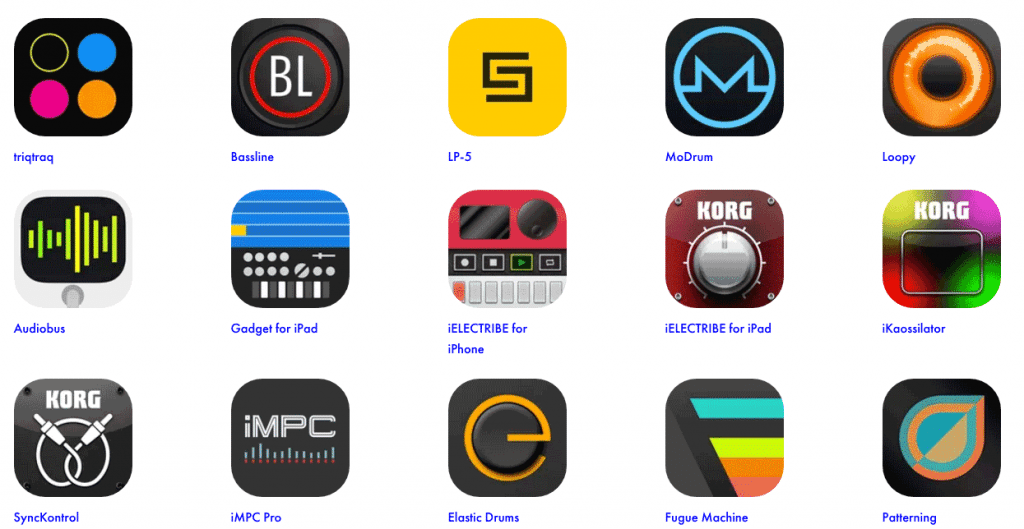 We’ve already seen some brilliant videos showing the simple power of Link, like the ones shared by the creators of Elastic Drums and Triqtraq:

Today another very interesting (and musical, a rare quality!) video has surfaced. Created by Stuart Kilbride AKA Red Sky Lullaby, it shows several Link-enabled apps in an Audiobus session. In his words “Link is a huge deal for bringing iOS to more musicians attention as a serious music making platform. This along with Audiobus, Auria Pro and other amazing and intuitive apps make iPads and iPhones a realistic option for professional music production either alone or linked with computers and hardware.”

These are exciting times for mobile music makers, and we should all be thankful for Ableton’s work in this case. Look Apple, it just works…