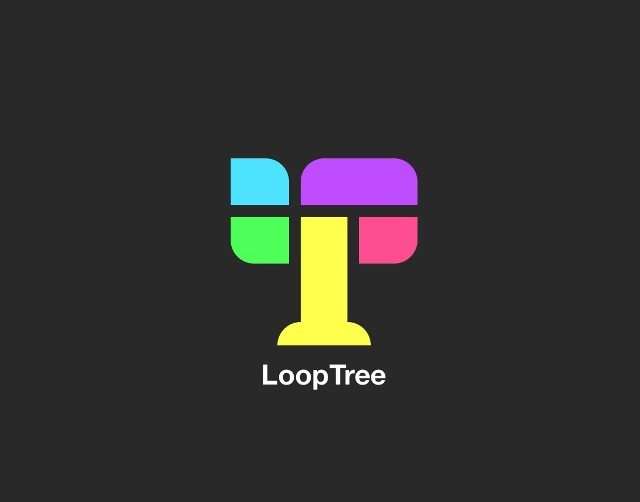 In the world of iOS music creation, we have a dozen or so drum machine, countless synths, and several different options for a DAW. New apps come out often filling the void that some of the others miss. Apps tailored for live recording and looping are scarce. We can welcome one that table, LoopTree by CodingCod. It’s a looper with practically unlimited non-destructive loops.

What makes it different
The big feature to me is the non-destructive loop layering. Unlike other apps, if you overdub a loop in LoopTree, it does not change the original. It adds a second wav to the same slot. You can then double tap your way into that layer to see the two loops. You are not limited there either. If you want to overdub just the second loop, it’s non-destructive as well. You can essentially layer inside a layer, inside a layer, and so on. 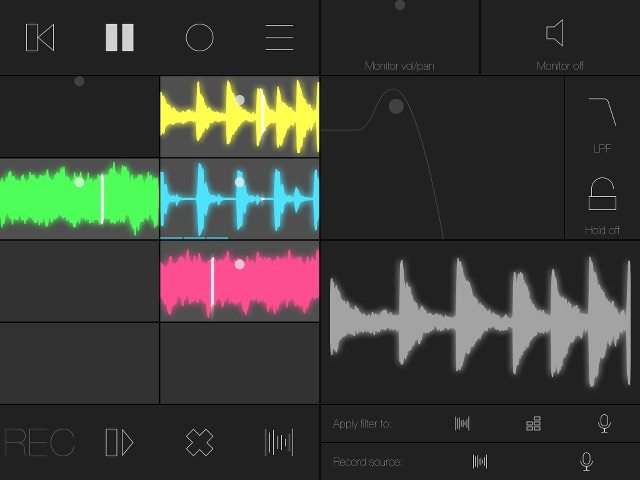 Other features
It has a beat repeat function that is quite interesting. You can fill the beat repeat with all or some of the loops that you have recorded. You have the option to play the sample through from starting wherever you tap. Tap and hold once above the middle of the sample with play forward and below the middle will play it backwards. If you drag your finger while holding it with shorten the loop. You can record the beat repeat output into a loop slot.

It has built in Low, High and Band pass filters as well which can be applied to the entire set or any combination of microphone in, current loops, or beat repeat. The filter is only active when you touch the filter area. Once you release your finger, it disables it. You can lock the filter by tapping the lock icon. Note that you cannot change the filter type if the filter is locked.

Audio and connectivity
As far as getting audio into the app, it supports both input and output slots of Audiobus. As of right now LoopTree cannot be triggered outside of the app, except with midi, which I will explain below. Better Audiobus support has been requested to the developer and as you will read in the interview will most likely be the next feature added. It does support background audio. It would not be a deal breaker for me at this point. I play most of my apps with a midi controller and not onscreen.

I have used the app since its release and I would have to say the only negative thing I can think of is the lack of midi.
Right now the only midi implemented is the app listens to notes 36, 37, and 38 on all channels. These can be used to trigger record, toggle, and clear the currently selected track. I have made a request for more midi functionality. The developers current suggestion is to use MidiBridge to route midi to the app to avoid any conflicts with other apps.

Conclusion
Over all I would recommend this new looping app. Although it does have its quirks, it also has a very enthusiastic developer who seems to be open to ideas. The app is currently on sale for $6.99 until July 20th.