This week’s sample roundup is linked by the fact that they’re all Urban focused releases, from hip hop to R&B, stepping off at many other genres along the way… 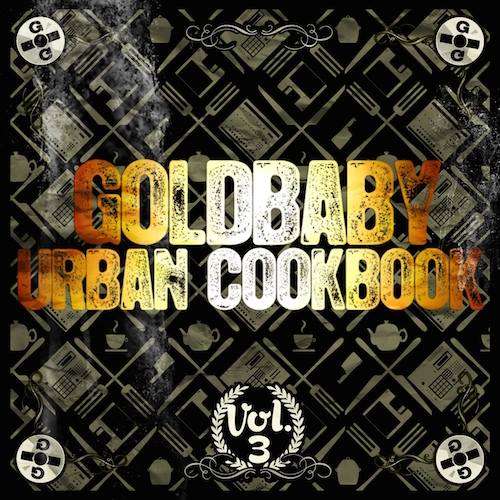 GoldBaby is an indie fave, and they don’t disappoint with their new release Urban Cookbook vol 3

Urban cookbook 3 is a sample pack containing over 3000 samples: 1GB of drums, synths, FX, hits etc. The samples are all setup in patches for ALL the major sample players, Maschine, Battery, Kontakt, Reason, EXS24, and any REX player (such as Stylus). If you haven’t got any of those players, there are WAV files to slot into any other sampler.

The best thing about this sample pack is the kits. There are roughly 50 kits, each with just over an octave of sounds – your main kick, snare, hats, rims, toms, plus a few extra bits. I think they’re quite specific too – they’re very analog, heavy, with the lovely warm grit and hiss from vinyl, tape, and all the luscious gear used to record the sounds. I particularly like how there’s a really thoughtful blend of synthetic and recorded sounds, all put through the same equipment to give it all the same sheen, but with the unmistakable sound of real and synthetic. Very nice blend. It will lend itself to Hip-hop, more groove oriented electronica, dubstep etc best I think. Some of the bass instruments and tuned kicks were also very well recorded, heavy and fat sounding. The loops were surprisingly thin on the ground, but it felt like icing rather than filler.

Goldbaby urban cookbook3 is a very tasty little sample pack, and for the price is a no-brainer buy. The sounds are very well recorded, and fresh and innovative. Of course anyone can make a mess even with the best gear, but thankfully not Goldbaby. These samples are just tasty, without being overly warm, or too distorted.

The Hip-hop pack is an expansion pack for the popular EZdrummer2 sample player, by Toontrack. The Hip-hop library was produced by Mattias Eklund. This review is written assuming that you know the ins and outs of Toontrack’s EZdrummer sample player. If you’re not too hot on it, you can check our earlier review.

The hip-hop extension is 21 kit variations built around a basic hip hop kit. It’s a lovely setup, with most of the instruments you might need to build a classic hip-hop groove. The basic kit is already a lot more involved than the basic rock kits that EZdrummer comes with, and starts to build on the capabilities of EZdrummer as a songwriting tool. As well as the kit, which is a nice sounding ‘covered with pillows’ vibe, there is a couple of sample pads, which have some nice additions of electronic claps, snares, hi-hats, 808 stuff and so on. There is also a wide variety of percussion instruments, guiro, triangle, woodblock, cabasa, tambo, etc. One of the pads has a chromatic sample that enables a bass line, from a selection of different cool subby sounding samples. These occupy one of the upper octaves of the controller keyboard. very useful for layering bass and kit together.

Every single one of the drums, perc and sample pads can be changed to a different sample, so you can create your own kit from the myriad of samples included, or you can just choose from one of the 21 kits to start with.

As is the case with all EZdrummer expansions, each of the 21 kits comes with a selection of midi grooves to fit style and tempo for the subgenre that kit is created for. For example, there’s a trap kit, designed for use around the 125bpm region, and the midi grooves and samples link up nicely to create that laid back Miami vibe, heavy on the 808 and 909 vibe. There are some really nice break kits, one called’ one for Neptunus’ for the Pharell vibe, and so on. All of the grooves are interchangeable with other kits, so you’re not limited in that way.

I particularly like that the midi grooves aren’t quantised to uselessness, but are very humanised, and pushed and pulled around so that there’s a really nice pocket and hip-hop vibe on them. gets the head nodding very quickly. 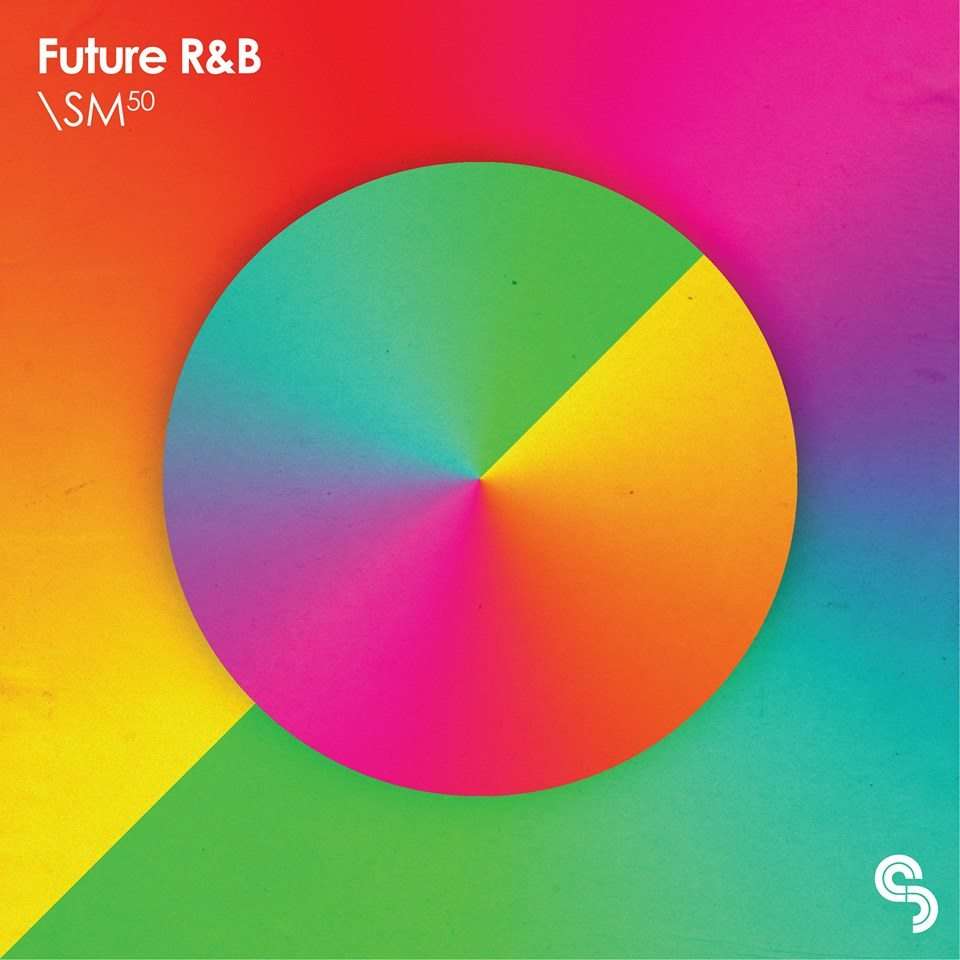 Sample Magic is constantly creating right on the edge of contemporary electronic music. I don’t think there are many companies out there at the moment that have the same pedigree when it comes to cutting and edges.

Future R&B follows their usual format of wav, apple, and rex loops and one-shots, with some midi files and custom kits for the major drum samplers out there at the moment.

If you’re thinking Weeknd, Frank Ocean, Lamar Kendrick, then this is the sample pack for you. The loops are super creative – minimal, kind of trappy in places, slightly dark, and very melodic.

Registering at just under 1GB of samples, the packs are divided into 7 folders; Bass, drum, fx, music, one shots, synth, and vocals. All looped, excepting One shots.

The drums are very creative, and are not standard fare. Lots of 808 and 909 vibe, but modernized. Minimal, creative rhythms. All very inspiring stuff. Each loop comes as a full loop, then broken down to kick snare, perc and tops.

The synth loops are a nice blend of digital and analogue synths recorded playing mostly drifting chill chord pads. But there’s the odd more blippy or side chained pumping vibe going on there too.

The vocal loops are all the very washed out, chopped and reversed effects that litter chart music at the moment. Used in a more percussive way, yet still with that human element that evokes emotion.

A very nice collection of loops and one shots that’ll get you started on a lush modern R&B vibe. If you don’t want the whole lot, you can buy them in sections, as with all the Sample Magic sample packs nowadays.

You can listen here: