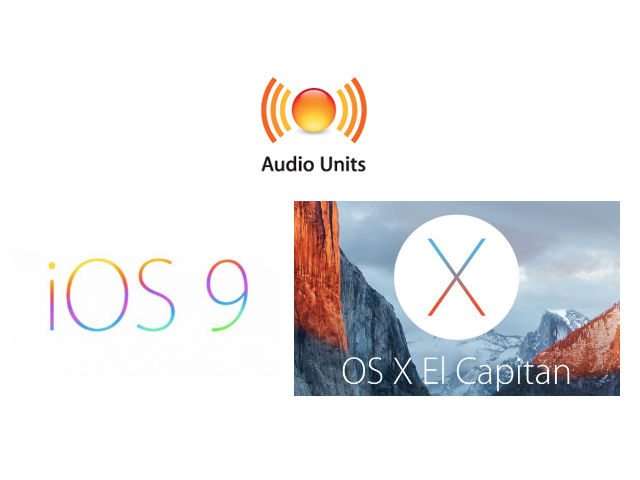 They may have not looked significant enough for the main stage of the Apple Worldwide Developers Conference, but these few lines included in the iOS9 New Features look like a potential game-changer for iOS developers and musicians.

The Audio Unit extension point allows your app to provide musical instruments, audio effects, sound generators, and more for use within apps like GarageBand, Logic, and other Audio Unit host apps. The extension point also brings a full audio plug-in model to iOS and lets you sell Audio Units on the App Store.

No further details for now, but if I read this right, it means that iOS developers can now create AU apps that will work as plugins on desktop software like Logic and Garageband AND within iOS itself. Mac OS and iOS have never been so close…
I’m looking forward to finding out more about this, but to me this is the real ‘hidden’ killer feature of yesterday’s WWDC (sorry, Apple Music and the rest sound pretty boring…).

Updated story: Apple revealed some more info during the WWDC. It looks like in OS9 we’ll see a development of the IAA concept, so that switching between the host and the client apps is no longer necessary. This is a lot like it is on Mac OS, where a host app (like Logic) presents the windows of the Audio Units itself.