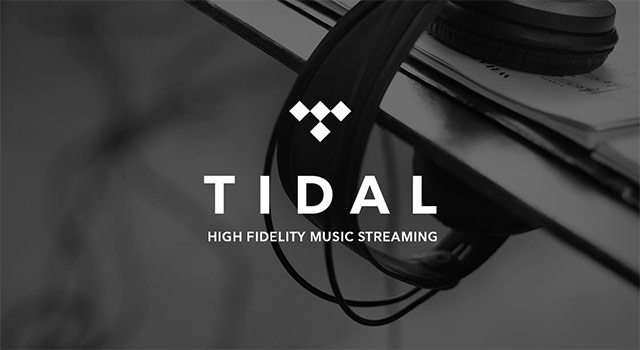 Remember our TIDAL review? As promised, we kept an eye on this new music streaming service launched by Aspiro and we’ve been following the recent Jay-Z’s takeover.

Well, it looks like things are moving quickly for the American-Norwegian company.
First of all, TIDAL and Wimp (the previous music streaming service launched by Aspiro in a few European countries) will be merged into one service, Tidal. It just makes sense…
This brings a new price structure. Lossless streaming for $19.99 and standard sound quality (presumably 320 kbps AAC or 96 kbps AAC) for $9.99. Also, from today TIDAL is available in Australia, Hong Kong, Germany and Poland too. 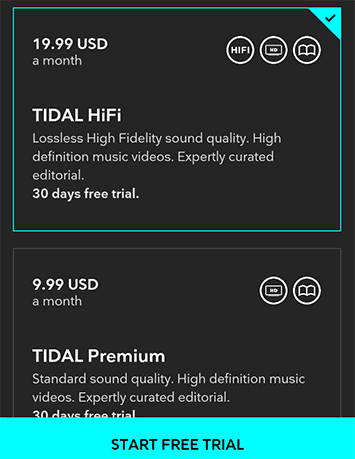 More is coming though. According to a ‘teasing’ statement, “TIDAL is a global entertainment streaming service and artist hub that delivers content the way the artists intend for fans to experience it: High-fidelity streaming music along with exclusive content, editorial, experiences and merchandise”.
The ‘artist hub’ thing seems to confirm the rumours we heard 10 days ago or so: TIDAL could become the new music equivalent of what United Artists has been for the film industry. Fascinating idea, indeed, and possibly one of the few things that could impact Spotify’s global domination.
Several artists (Arcade Fire, Coldplay, Kanye West, etc.) are already declaring their support on Twitter using the hashtag #TIDALforALL.
Oh, in case you really miss her, Taylor Swift back catalog is now on TIDAL (1989 singles included).

Well, it looks like we were right: the press conference held yesterday confirmed the ‘United Artists’ approach (it doesn’t happen often to see Madonna, Alicia Keys, Daft Punk, Jack White – and many more – all sharing the same stage). TIDAL will have a time-limited exclusive on their future works, hoping to attract more members (right now, among other things, you can enjoy Daft Punk’s feature film, Electroma). Here you can read an official statement from the company and this is the video of the event.

It’s too early to predict what kind of impact this new artists-owned TIDAL will really have on the streaming music market, but we’ll definitely keep an eye on this.