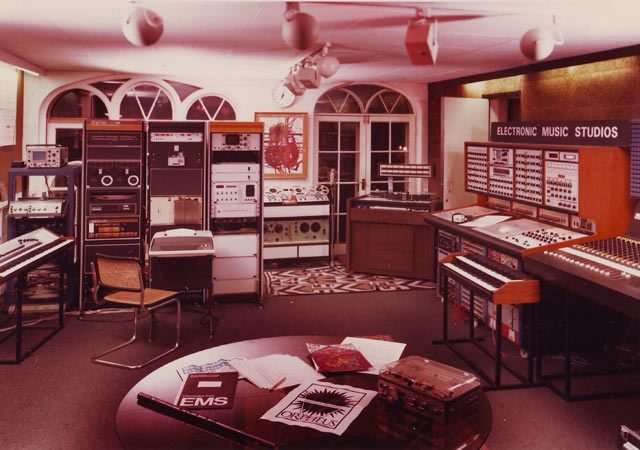 What the Future Sounded Like is an Australian 2006 documentary by Matthew Bate, produced by Claire Harris and dedicated to the fascinating story of British electronic music.

From Dr Who to The Dark Side of the Moon to modern day dance music, the pioneering members of the Electronic Music Studios (EMS) – a radical group of avant-garde electronic musicians – utilized technology and experimentation to compose a futuristic electronic sound-scape that radically changed the sound of the 20th Century.
Comprising of pioneering electronic musicians Tristram Cary (famed for his work on the Dr Who series) and Peter Zinovieff, EMS’s studio was one of the most advanced computer-music facilities in the world.

EMS’s legacy is the VCS3, Britain’s first synthesizer and rival of the American Moog. The VCS3 was a uniquely British invention used by some of the most popular artists of this period including The Who, David Bowie, Brian Eno and Pink Floyd (still very influential to this day, see the recurring software emulations – check also our XILS 3 review).

In the director’s words “We approached the film by treating it as a musical and visual collage. Using incredible archival footage, hand-drawn animation, hand-painted & bleached super-8 film and access to a massive back-catalogue of music, we have set out to create a film that mirrors the hand-made aesthetic and musical techniques of its subjects”.

Enjoy the 27 minutes of this HD documentary! Check also the official website for further details.