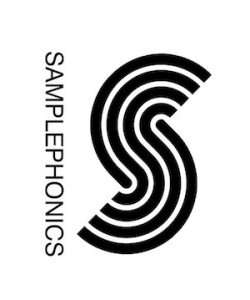 Happy new year everyone. Starting us off in 2012 is a couple of sample packs from new company Samplephonics. They’re a British company; a combined group of composers that approach the sample creation technique as if they’d use the samples in their own music creation. The composers are all from varying musical backgrounds too, from electronica to rock. This definitely gives a fresh look at the samples they create.

Here’s the packs I got to review: 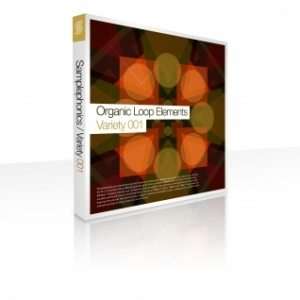 George Baldwin is a composer/player based in the UK. Amongst other instruments, he plays the rather unique chapman stick – which features heavily in this sample pack, alongside creative vocalisations, and other guitar instruments. He’s played on Charlie Brooker’s show , and anyone who does that has kudos in my book. Brilliant.

The samples are split into four folders of different tempi – 100, 125, 140 and 170 Bpm. Within these folders are a dozen or so (mostly) rhythmic soundscapes recorded instrumentally or vocally, layered and sliced to fit the tempo. Some of the sounds are just recorded straight, but a lot of them are processed to varying degrees. The soundscapes created are generally very lush, pretty, layered sounds reminiscent perhaps of the folktronica sound of early fourtet or simliar. Each sound comes with the layers separated, so you can mix them more to your liking if you’re not keen on the pre-mixed version.

One thing I really liked about them was that rhythmically, even though they’re very organic sounding, they’re nice and tight, and have a really nice groove. Quantizing loops is a pet peeve, and I really enjoyed the feel of these ones. I also liked the Chapman stick. It seems to have been used fairly extensively throughout this sample pack, and I like the tone of it. Here’s a track I wrote using some of the loops from this pack: 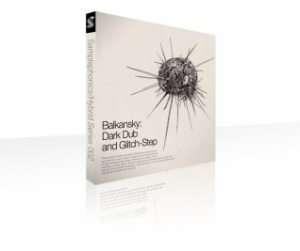 On a different tip –

Ivan Shopov aka Balkansky is the creator of the second sample pack. He’s an electronic music producer, that has specialised in creating music that blends electronica of various kinds with eastern european soundscapes and samples. Really beautiful music.

This sample pack is aimed squarely at the dubstep end of the market. Everything is tight to 140bpm, the Dubstep tempo. There are 9 folders that cover all the elements of creating a great track – Ripping hard and heavy basslines, ambiences, rises, hits, rhythmic and melodic loops, and of course, killer drum beats. There’s a lot of stuff there, almost 1.5 GBs of sound. The quality of the sound is excellent, and I think it stands out with the creativity within it. The drum beats for example are solid rhythmically, but most of them have something else going on – creative compression on a cymbal, or noise sample, that really just brings some life into these samples. I’ll definitely be coming back to this pack if I need to create some Dubstep. I liked also how there were many different ambiences possible with this set. It does provide a lot of downright evil sounding bass and drums, but there’s other atmospheres to tap into with the soundscapes. All the (harmonic) content is provided with key signature, so you know where you stand when blending samples.

There are over 700 loops, and unlike many sample packs, these are all extremely usable. If you need some inspiration, some of the sounds that are in this pack will really get you going!

Here’s a very loose track I whipped up. Love the sounds in this pack. Excellent!

Samplephonics is a new company, but if they keep producing sample packs of this quality with the very reasonable price tags attached, I think they will quickly establish a good reputation in a lively market.

… If you need some inspiration, some of the sounds that are in these packs will really get you going! …