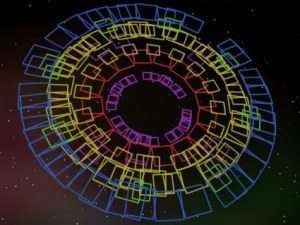 It’s always good to hear from SonicCharge. This time they have announced a couple of interesting news for MicroTonic (µTonic) users (or potential users):

MicroTonic has a trial version, so if you’re still unaware of its great sound engine and you’d like to have some fun with Patternarium, you can download the demo here.