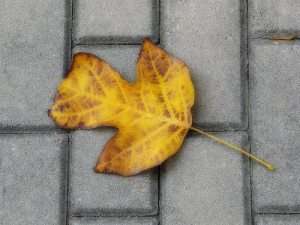 At AudioNewsRoom we’re definitely more into reviews/interviews than simple products’ announcements, but rules are made to be broken, isn’t it? It seems autumn is going to bring new exciting plug-ins to our DAWs. And if you love compressors (like we do), well, just keep your credit card in a safe place, you’ll need it soon….

– those rock’n’roll wiz at Softube have just announced the release of their Tubetech CL1B emulation for native platforms, AU, VST, RTAS (it was only available for Powercore until now). The original opto tube based hardware unit is one of the most used compressors of the last 20 years (especially on vocals and bass, but not only). The plug-in is already available (10 days demo also), and yes, it has a “Northern Europe price tag” (read on the expensive side, 449$ + vat), BUT…. until the end of October you can get it at a special 25% off introductory offer, and for european readers, the dollar vs euro exchange rate lately is quite attractive (again). That means you can get it for a bit more than 200 euro + vat), not bad, ah? Be quick then!

– Soundoys will introduce two new plugs at AES: Decapitator, an Analog Saturation Modeling plug-in (uhm, are you sure there’s not a better name for it, guys?) and PanMan (much better name), a Rhythmic Auto-Panner plug-in.
We were hoping to see a native version of Soundblender, but we’re sure Decapitator will bring much joy to saturation lovers. Frankly, we’re not sure we were needing another auto-panner tool, but since this is from Soundtoys, well, there could be some magic behind it!
Just a thought on the naming thing: I know there’s some irony behind these choices, but could some developer please create something with more “peaceful” names? The world we live in has enough of “aggressive” things, we don’t need our music tools to constantly remind us of them…

– more nice surprises, the code masters at Brainworx (the ones behind SPL software stuff, among other things) seem to be on a roll: they have just released the v.2 of their acclaimed state-of-the-art digital mastering processor, bx_digital (see a video tutorial here). They’re also working on the software version of the Elysia M-Pressor, one of the most creative (and expensive) modern hi-end compressors. The plug-in should be released by those gents at Elysia right after AES, stay tuned!
By the way the Elysia staff is the one choosen by Kush Audio to have your Empirical Labs Fatso modified with the UBK mod. Contact them for more info. You can’t go wrong with them! 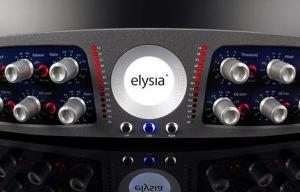 More details about these beauties in the next days/weeks…